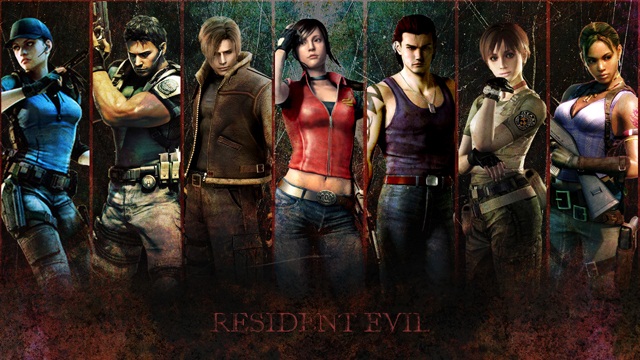 I know Resident Evil Revelations has now become bit old but i forgot to upload its Save games, noticed it today and hence posting the same now as i can see still few of our members are requesting for the same. So, here is the 100% completed saves for PC version of Resident Evil Revelations. You just need to download, extract rar file in the game’s save directory and load the game. Thats’s it. All missions and everything is unlocked in this file. For those who dont know Resident Evil Revelations is an Action game developed and released by Capcom and was released in May 2013 for PC, PS3, Xbox 360 and 3DS. The game’s story is set between Resident Evil 4 and Resident Evil 5. We play the lead role of Jill Valentine with out story partner Parker Luciani. Over the game is very interesting with horror and bit violence. If you face any problem with this save, feel free to use the comment box.