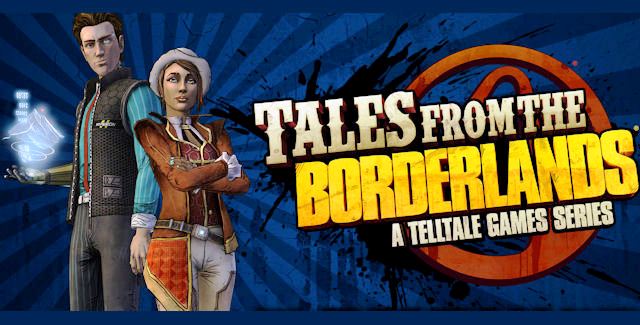 The Tales from the Borderlands is an Graphical Adventure genre game which is somewhat related to Cel shaded style but better than that, the Game comprises of total 5 Episodes as framed in their official website but results may change, the game supports on Cross-platform like Windows, Mac and Consoles includes PS4, PS3, Xbox One, Xbox 360 and PS Vita. The game was developed by Telltale Games and in partnership with Gearbox Software and 2K games. The game is similar to The Walking Dead and The Wolf Among Us with the Episodic format that the developer used in its games and it also includes some gunplay actions for more attention from gamers.

The save game for the Tales from the Borderlands is available to download here. However there is an exclusive unlockable item for use in prequel or sequel of the Borderland game. So if you want to receive this item you have to play It on your own without using this save game files as it may vanish the item totally, but if you’re willing to use this saved files then there’s a condition you must follow if you want your progressed missions safe with you. Take a backup of previously progressed episodes and if the save game files doesn’t work for you then you can store restore your previous files. Download the save game files for Tales From the borderlands from here.