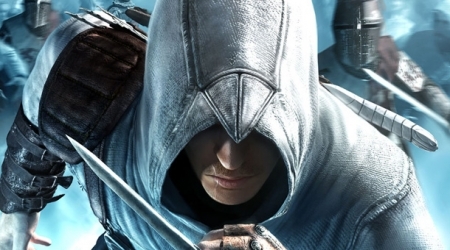 Assassin’s Creed 3 launched yesterday for PS3 and Xbox 360 and will be hitting PC consoles probably in the 3rd week of November. For the gamers who are playing the title on Xbox console can download the save game files from the download button below.