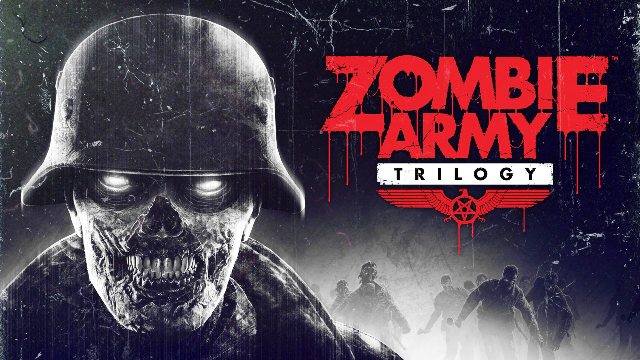 You love killing Zombies? Here is the best chance. Rebellion is brought us again a new episode of Zombie Army, called Zombie Army Trilogy. Gameplay and Graphics are quite better than earlier games. Talking about story, Adolf Hitler has came back from his grave and is busy gathering Undead Super Soldiers who are poised to spill blood and guts across Europe. The only person who can save the Berlin is the player, YOU. Developers have also provided us several weapons including Guns, explosives, etc which will help you to get rid of them.

For all Zombie Army Trilogy players on PC, i’ve got something very useful for you. This is +5 Trainer for the game that offers you some interesting stuffs such as Inf.Health, Inf.Stamina, Inf.Focus, Inf.Ammo, No Reload and Better Accuracy. Well, you can imaging what the fun it will be to kill the zombies with this super powers. So, go ahead and download the Trainer for your Zombie Army Trilogy from here in just one click.