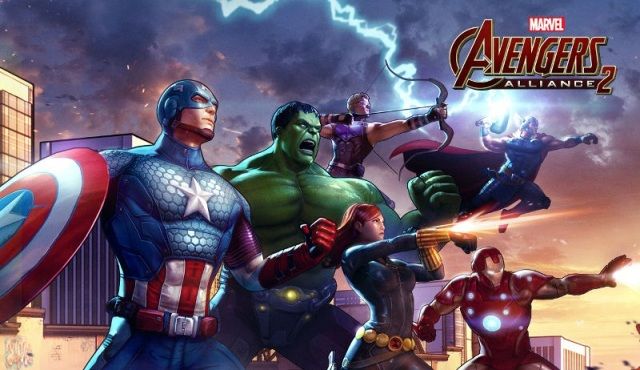 Marvel Entertainment has launched the sequel of its popular Avengers Alliance game, called as ‘Marvel: Avengers Alliance 2’ for iOS and Android devices. It is the turn based team role playing game where we as the player have to level up our heroes and make an ultimate team to fight the enemies. The game also allows us to customize each characters with special abilities.

Avengers Alliance 2 brings us heroic characters including Avengers, Daredevil, Guardians of the Galaxy, Spider-Man, while the villains list includes Ultron, Baron Strucker, and more epic Super Villains. Apart from the amazing gameplay and story, the game offers us the following features: