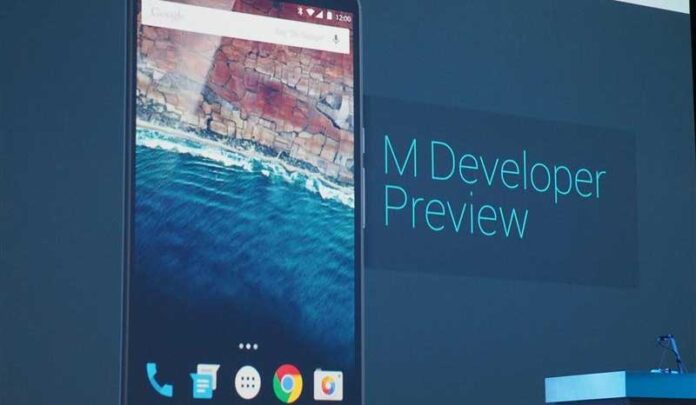 As we know Google launched Android M at the Google I/O 2015 yesterday. Here’s a great news for Google Nexus 5, 6, 9 or Player ( for TV) users. Google has released Android M Developer Preview which is now available for Download and install.

Once you have flashed, it will be automatically upgraded with the next preview release through over-the-air (OTA) updates. The second preview will be available late June or early July, followed by the third and final preview in July. The final release will take place in Q3 and will be available to users later in October or November.

You can download the Android M Developer Preview for your Nexus 5, 6, 9 from the links provided below. 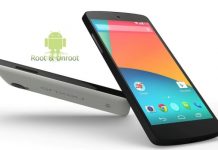