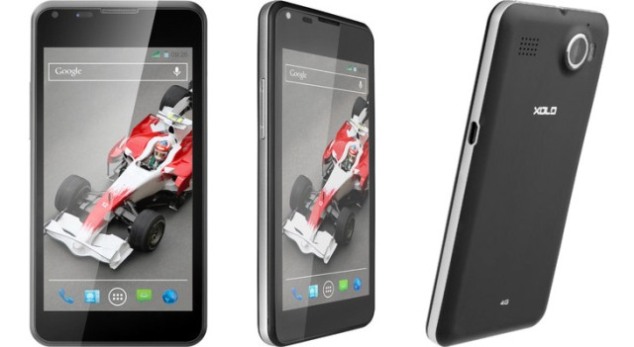 About the Phone : Xolo LT900 was launched last year in October. It launched with Android 4.2 Jellybean OS and it also supports 4G LTE as the name of the phone suggests. It has a 4.3 inch IPS LCD display with a resolution of 720 x 1280 pixels. It has a fast 1.5Ghz Dual-core Snapdragon Krait processor with Adreno 225 GPU. 1GB of RAM is included in the package for faster and smoother performance. For Xolo LT900, there is a Stock Android 4.2.2 Jellybean Rom available for download. Below you can find the link and how to update it to Android 4.2.2 Jellybean, the information is given below. But before that, Lets have a look at the detailed information of the phone.

Its a Android 4.2.2 Jellybean Stock Rom for Xolo LT900 which you can download. It will have some new features as it is a small update to the 4.2 Jellybean. You can download the ROM from below, extract it to your PC and follow the given instructions in the Folder which which you will extract.