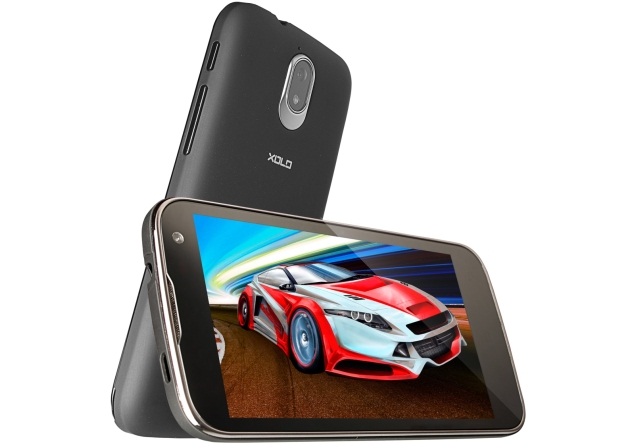 Xolo Play T1000 is a well known smartphone in the market as it was launched for mainly focussing on gamers. It was launched last year in July and was coming with Android 4.1.1 Jellybean. Xolo play has a 4.7 inch IPS LCD capacitive Display with 720 x 1280 pixels resolution for immersive gaming experience. It has a powerful Nvidia Processor for faster performance. It comes with ULP GeForce GPU by Nvidia which is quite powerful for gaming and gives a new life in gaming experience. It also has 8.0 MP rear Camera with LED Flash and there is a 2.0 MP front facing Camera. It comes with 1GB of RAM for smooth multitasking and it also has a 8GB internal storage. You can Flash your phones firmware with Official Stock Rom by Xolo. But before we do that, lets have a look at the specification of this phone.