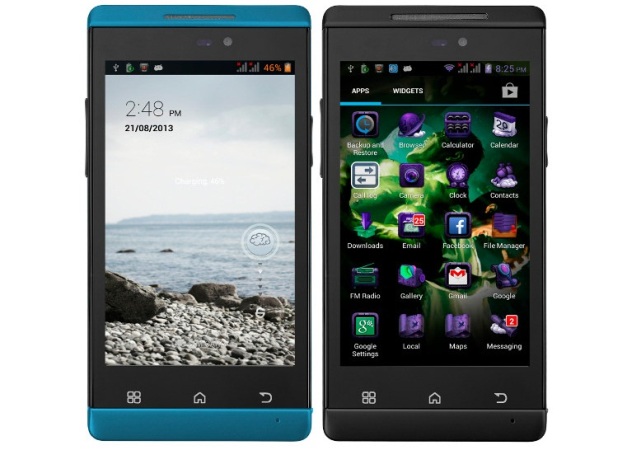 Xolo Q500s is the newer version of Xolo Q500 which was launched last year in November. Xolo Q500s got launched this year in July. It was launched with Android 4.4 KitKat OS and its also a Dual-sim phone. It has a 4 inch IPS LCD display with 480 x 800 pixels resolution. It has a fast 1.3Ghz Quad-core MT6582M Mediatek Processor and Mali 400 GPU. It comes with a 5.0 Megapixel Camera with LED Flash and it also has VGA camera on the front. Xolo Q500s have 512MB of RAM which would be good enough as it have KitKat OS installed on the phone. You can download the Stock Rom for Xolo Q500s from below, also have a look at the specs of this phone.

This is the Android 4.4.2 KitKat Stock ROM for Xolo Q500s. Download the Rom from the link given below. Follow the Instruction and flash the Rom on your phone. The download package contains the Rom and the Flashing tools.