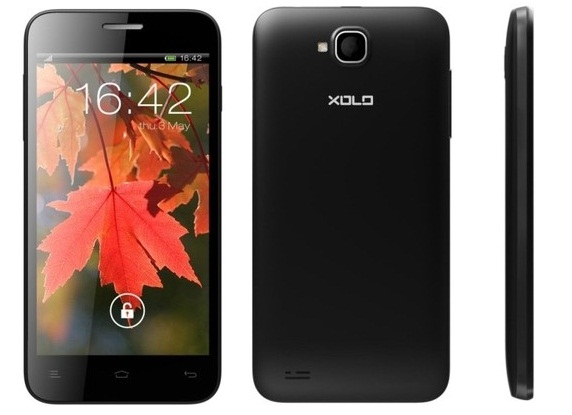 Xolo Q500 is a budget android phone by Xolo. It comes with Android 4.1 Jellybean and was announced last year in November. It is also a Dual-sim phone  4 inch display and with a  480 x 800 pixels resolution. It has a strong 1.2Ghz Dual-core Snapdragon Processor with Adreno 203 GPU. Xolo Q500 comes with a 5.0 MP rear Camera with LED Flash and there is a VGA Camera on the front. It has 1GB of RAM and comes with 4GB internal Styorage which can be further upgraded upto 32GB via a microSD card. Download the Official Stock Rom for your Xolo Q500 from below, but before that have a look at the detailed spec of your phone.

This Rom is Android 4.1.1 Jellybean for Xolo Q500. Download the Rom from the link given below. It will be a clean install of your Rom if you are coming from any other custom ROM. You need to flash the Rom manually for installing this Rom on your phone.