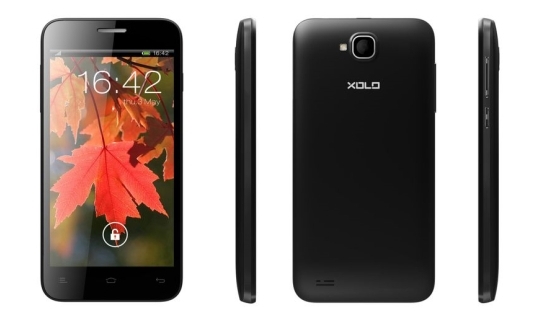 Xolo Q800 was launched on last year in March. Its belong to the Q series and is one of the good phone in Q series. It was launched with Android 4.1.2 Jellybean and again its a Dual-Sim phone. It has 4.5 inch IPS LCD display with a resolution of 540 x 960 pixels. The specs of this phone is somewhat similar to other smartphones in this Q series. So lets have a detail view on the specs of this phone.

This is the Android 4.1.2 Stock Rom for Xolo Q800. Download the Rom from the link given below.