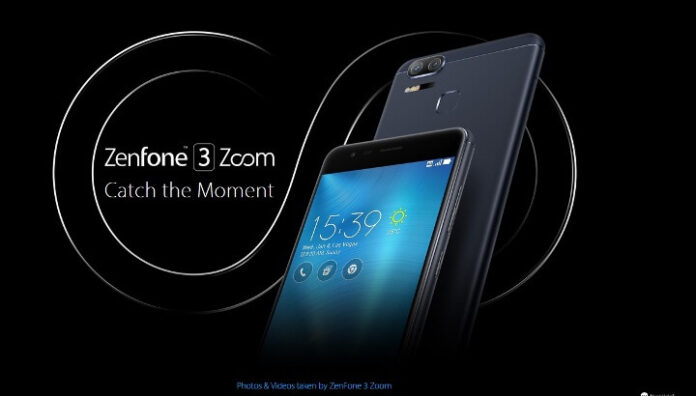 Asus Zenfone 3 Zoom (ZE553KL) is yet another addition to the Zoom series with amazing Photography Camera technology and massive battery. It is a Dual SIM phone with Hybrid slots running on Android 6.0 Marshmallow OS with Asus’s own Zen UI 3.0 on top of it. It features a 5.5 inch Full HD AMOLED display offering 1920 x 1080 pixels resolution and 500 nits brightness. It is further protected with Corning Gorilla Glass 4.

Asus has powered Zenfone 3 Zoom with 2GHz Octa-Core Snapdragon 625 14nm processor accompanied by Adreno 506 GPU. As per RAM and Storage, the phone comes in different variants, i.e. 3GB and 4GB RA along with 32GB, 64GB and 128GB (eMMC) internal storage memory. All these variants can be expanded up to 2TB using microSD card.

Apart from that, the phone also carries a 13 Megapixel front-facing shooter with f/2.0 aperture and Sony IMX214 sensor for Selfie fans. We also get FM Radio, Hi-Res Audio 192kHz/24-bit standard and Dual internal mic. As per connectivity, the phone supports 4G VoLTE, WiFi 802.11b/g/n, Bluetooth 4.2, GPS and USB Type-C. Asus has backed up the phone with 5000mAh battery that claims to offer battery backup up to 42 days in standby mode and up to 6.4 hours in continuous UltraHD video recording.

If you were looking for the Asus PC Suite for your Zenfone 3 Zoom, this is the correct place. Download the same from here along with latest Asus USB Driver and make the best out of your phone. Using this tools you can update Phone’s firmware to latest version, Sync information from phone to PC and Clouds, Backup and Restore the phone anytime without loosing even a single file, you can share mobile internet to PCs over USB cable instantly, and much more. PC suite also sync your pictures, music and videos between phone and PC to keeps them safe and updated at both phone and PC. There’s lots more such things you can do with these tools. 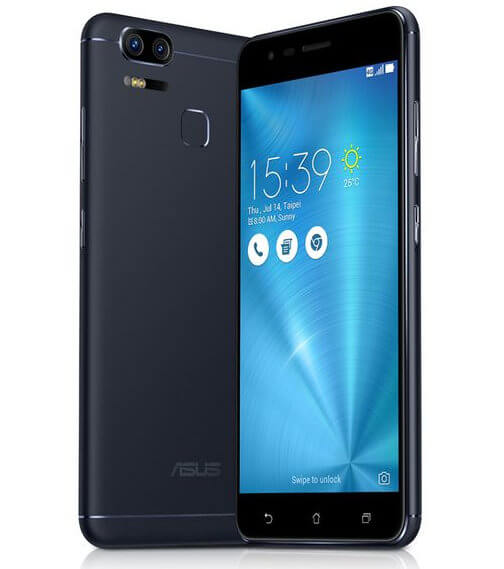 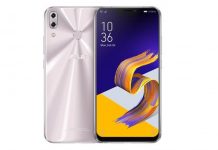 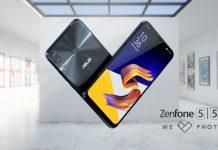