The Lumia series is lately getting a lot of update. The performance seems to getting better and users are enjoying a lot of unexpected privileges. Here is another thing that Nokia is introducing for the Lumia handsets. The Nokia pro camera is introduced for Lumia 920, 925 and 928.

If you are lumia 920, 925 or 928 user then you must be knowing that these handset come with camera with good features like low light clicks, OIS, manual control and a lot more for nice clicks. The new Nokia pro camera would add to the existing features of the camera.

The Nokia pro camera would enable the users to adjust shutter speed. More features would be available like EVvalue, ISO 100 – 4000 and white balance. You would be able to focus manually and slide to zoom using a finger. Record videos more efficiently using stereo recording and 1.8x zoom. If you want to view the horizontally clicked photo vertically then you can simply rotate the photo using two fingers and also change the aspect ratio.

Click closeup photo by making the background blur using the manual focus. The lumia 1020 user would be able to use dual capture.  The Nokia pro cam app can be downloaded from the windows phone store. For the phones getting the amber update this feature would be automatically available for them. 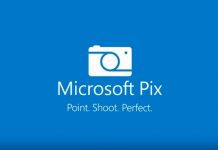 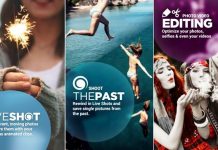 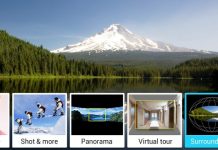