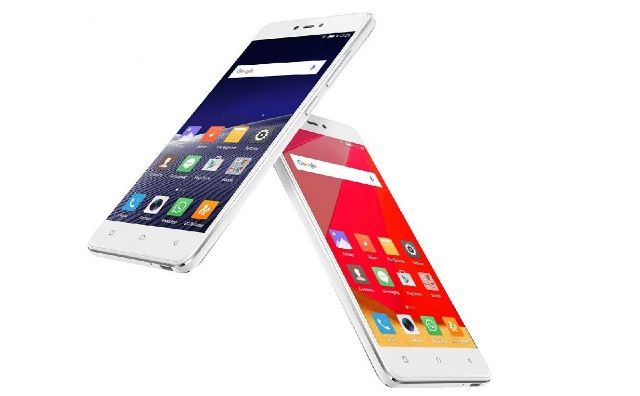 Gionee has launched a new smartphone in its ‘F’ series called ‘Gionee F103 Pro’. Priced at Rs. 11,999 it is a mid ranged smartphone but comes with 3GB RAM and 4G VoLTE connectivity. The new F103 Pro is also the successor of last years Gionee F103 which was also launched later in 3GB RAM variant. Talking about F103 Pro, it comes packed in Metal frame with just 8.5 mm slim body.

As per storage, we get 16GB internal memory which can be expanded up to 128GB using microSD card. In the camera department, Gionee F103 Pro carries a 13 Megapixel rear camera with Auto Focus and LED flash. There is also a 5 Megapixel front-facing camera for Selfie fans and video calling. As said, it is a 4G VoLTE enabled smartphone also supporting standard connectivity features such as 3G, Wi-Fi 802.11 b/g/n, Bluetooth 4.0 and GPS. The phone is backed up with 2400mAh battery.

If you were looking for latest Gionee USB Driver or PC Suite software for your new Gionee F103 Pro, then this is the correct place. Download both the tools from here in just one click and it is absolutely free. Using the PC Suite you can manage the entire phone more effectively directly from computer screen. It lets you update the phone’s firmware in one click to latest version, edit phone’s calendar or Notes, send or receive SMS from PC and do much more. Using the same you can Backup the complete phone with all installed apps, SD Data, files, folders, documents, etc in a single file on computer which can be used to Restore back the device anytime if something goes wrong.

Another very important feature of PC Suite is its Syncing feature. You can backup or Sync all your contacts, emails, messages, notes, calendar, appointment, bookmarks, and other important information from phone to PC, MS Outlook, Google, Yahoo, Microsoft and more keeping them safe and accessible from anywhere and anytime. It also lets you share your mobile internet instantly from phone over USB to get the PC online. There are many more such important stuffs to do using the same. USB Driver is another very essential tool because it is the only thing that connects your Gionee smartphone with computer. No Driver, No Connectivity. You must also have this driver while rooting your Gionee phone or installing Custom ROM on it.