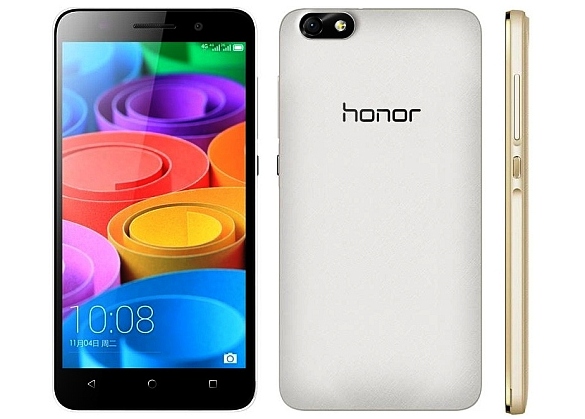 As you came here looking for Huawei PC suite, go ahead and download it right away from this page along with the latest USB Drivers for your Honor 4X. Using this PC Suite you can Sync all your contacts, messages, calendar entries, appointments, etc with PC or pc programs like Outlook. These all data can also be synced with cloud storage so that you can access it anytime anywhere. PC Suites also keeps your phone updated to the most recent firmware version available. Not just firmware, actually it updates all your installed applications as well for smoother and best performance. You can even share your Mobile internet to PC over USB Cable with this tool. There are lots more to do.

USB Driver for Huawei Honor 4X lets the system to activate a two way protocol between Honor 4X and your computer. It lets you transfer any type of data from computer to smartphone or vice versa. Huawei Honor 4X has USB 2.0 so users can expect a normal transfer speed with just USB drivers but by installing PC suite the speed may differ to some extent, so its recommended to install the PC suite.

The Chinese major brand Huawei announced its new smartphone Honor 4X which has 64-bit Architecture Qualcomm Snapdragon 410 SoC processor clocked at 1.2GHz and it’s a quad-core CPU with Adreno 306 GPU to run heavy games smoothly. Honor 4X has 2GB of RAM and 8Gb of internal storage which can be expanded up to 32GB via micro SD. Huawei Honor 4X sports a big 5.5-inch IPS Capacitive touchscreen with a display resolution of 720 X 1280p (267ppi pixel density). The device is running on Android 4.4 KitKat with Emotion 3.0 UI and would certainly be upgraded to Android 5.0 Lollipop because the handset’s navigation keys are similar to the latest Android 5.0 Software keys representing the Shapes (circle, triangle and square).