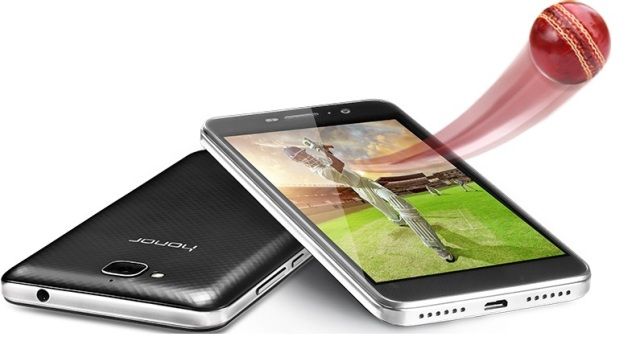 Huawei has launched a new smartphone named “Honor Holly 2 Plus” in the Holly series after a long time. The first Honor Holly phone was launched back in 2014. The new Holly 2 Plus was launched in China last year in October as “Huawei Enjoy 5“. Priced at Rs. 8499 in India, it is a 4G smartphone with massive 4000mAh battery. Let’s take a look at the phone in details.

The new Holly 2 Plus comes out of the box running Android 5.1 Lollipop OS with Emotion UI 3.1 on top of it. It supports Dual SIM (CDMA / 4G) and features a 5 inch HD IPS display with 1280 x 720 pixels resolution. Huawei has powered it up with 1.3 GHz quad-core MediaTek MT6735 64-bit processor accompanied by 2GB of RAM and Mali-T720 GPU. Sounds pretty good at the said price. As per storage, we get internal 16GB storage memory that can be expanded up to 128GB using MicroSD card.

With the Honor Holly 2 Plus, we also get a 13 Megapixel primary shooter having LED Flash, f/2.0 aperture, OmniVision BSI sensor, 28mm wide-angle lens and 6P lenses using which you can capture your favorite moments in high quality vibrant pictures and videos. There is also a 5 Megapixel front-facing camera for Selfie fans. It is a 4G LTE enabled smartphone also supporting 3G HSPA+, WiFi 802.11 b/g/n, Bluetooth 4.0, GPS and USB OTG. The phone is running on 4000mAh battery that offers you couple of days battery backup in single charge with mixed usage.

You can download the Huawei PC Suite and latest USB Driver for your Honor Holly 2 Plus from this page absolutely free and in just a single click. Both these tools together lets you make the best out of your smartphone by increasing the productivity and offering better security to each information and files stored on the device. PC Suite is a most comfortable and effective way of managing your phone as well as data stored on it. Using the same you can Sync contacts, bookmarks, emails, notes, calendar, etc from phone to programs like Office Outlook as well as major clouds including Google, Yahoo, Microsoft and more making the data available from anywhere and anytime.

Using this PC Suite you can also Backup and Restore the entire phone anytime, without loosing even a single file. It also lets you share mobile internet instantly over USB to PCs that wont have WiFi connectivity, lets you setup Syncing for all your videos, music and pictures between phone and computer. There are many more important stuffs to do with this tool. Similarly, USB driver on the other hand is must because unless your PC gets proper drivers installed, it will not detect the phone at all. You also need it while rooting or testing out any Custom ROM on your Huawei smartphones. 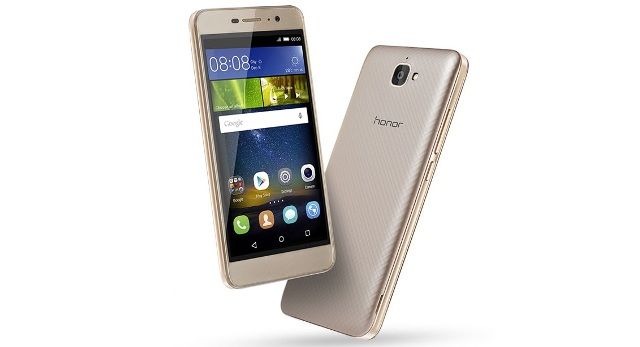