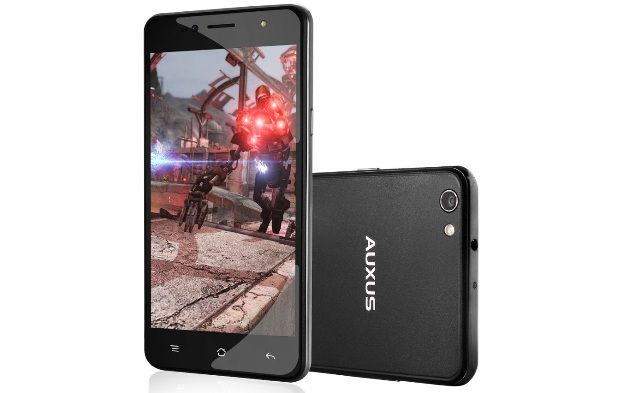 iBerry has launched a new smartphone after a long game. It is ‘iberry Auxus Stunner’ that is powerful enough in itself and also comes bundled with Virtual Reality Headset at the price of just Rs. 14,990 (both combined). For those who dont know, using the Virtual Reality Headset you can watch Movies, or play games in 360 degree 3D dimensional view.

Talking about the phone, iberry Auxus Stunner sports an HD 5 inch IPS OGS display protected by Corning Gorilla Glass and offers 1280 x 720 pixels resolution. It is running on Android 5.1 Lollipop operating system and supports Dual SIM connectivity. iberry has powered the phone with huge 3GB LPDDR3 RAM which is paired up with 1.3 GHz Octa-Core MediaTek MT6753 processor and Mali-T720 GPU making the phone quite good for multitasking and video/gaming output. It has built-in 16GB storage memory and supports microSD card for further expansion.

In the camera department, iberry Auxus Stunner carries a 13 Megapixel rear camera with Auto focus, LED flash, OmniVision sensor and f/2.0 aperture. You get bright and vibrant pictures with this shooter. There is also a 5 Megapixel front-facing camera with LED flash for Selfie users. As per connectivity, the phone supports 4G LTE / 3G HSPA+, WiFi 802.11 b/g/n, Bluetooth 4.0 and GPS. iberry has backed up the device with 3000mAh battery. To make the best out of your iberry Auxus Stunner smartphone, get its latest USB Driver and PC Suite application right away from this page completely free. These are very essential tools that not only increase the productivity of your phone but also provide better security. PC Suite is the most comfortable but very effective way of managing the iBerry smartphones directly from computer. Apart from Syncing or transferring data between devices, it lets you send and receive SMS, install or remove apps, or even edit the phone calendars or notes from pc screen. It lets you easily synchronize your contacts, calendar, photos and video clips between your phone, PC and corresponding Google services (cloud). There are lots more such important features you get with PC Suite.