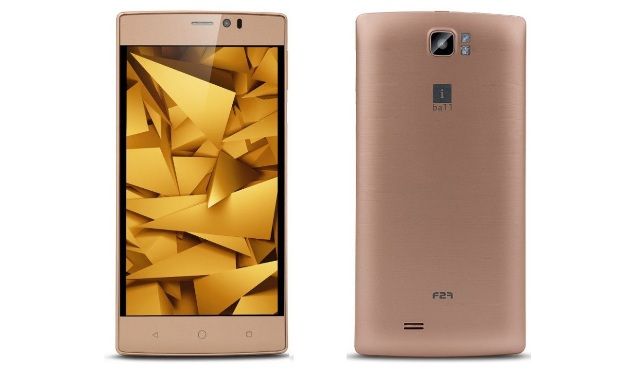 iBall Andi F2F 5.5U is the company’s latest 4G smartphone in the Andi series named with ‘Andi F2F 5.5U’ budget price tag of Rs. 6,999/- It comes with a 5.5 inch HD full lamination IPS display offering 1280 x 720 pixels resolution.Coming out of the box with Android 5.1 Lollipop operating system, it supports Dual SIM cards.

iBall has powered the new Andi F2F 5.5U with 1GHz quad-core 64-bit processor paired up with 1GB of RAM and Mali-T720 GPU from which we can expect good performance but doubt about multitasking with such low RAM. As per storage it carries built-in 8GB memory which can be expanded up to 32GB using microSD card.

For photography fans, Andi F2F 5.5U comes with 8 Megapixel rear camera with Auto focus, dual LED Flash and Sony Exmor R sensor. While on the front facing we get a 5 Megapixel Selfie camera. The phone supports 4G LTE and along with standard connectivity options including 3G, WiFi 802.11 b/g/n, Bluetooth 4.0 and GPS. iBall has backed up the phone with 2700mAh battery. Overall, i can say the better option would be Coolpad Mega 2.5D with exactly the same price of Rs. 6999 but it comes with 3GB RAM and VoLTE support.

To get the best out of your new Andi F2U 5.5U, you can download the official iBall PC suite and latest USB Drivers for the same from this page absolutely free. PC suite is a computer based client for your iBall smartphone that lets you carry out several important tasks which not only increases the productivity of the phone but also provides best security to each data and information stored on the device. You can backup and restore the entire phone comfortably, Sync information between phone to PC and clouds, share mobile internet over USB, sync multimedia files between phone and computer and do much more.

PC suite also keeps your iBall smartphone optimized for best performance by keeping it updated with latest firmwares and security patches. Similarly, USB Driver is important because it is the one that connects your phone with Windows computer. You must also have the same to carry out development tasks like Rooting or installing Custom ROMs. 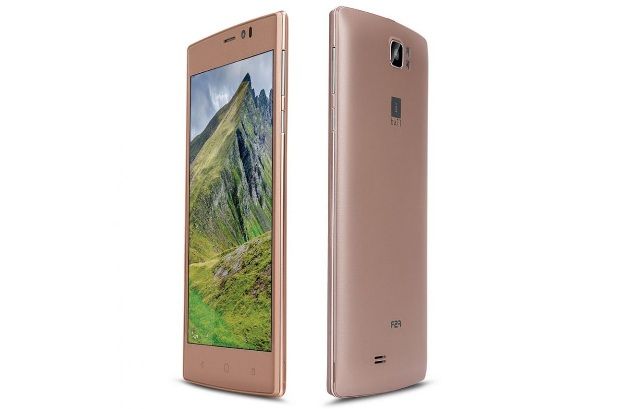 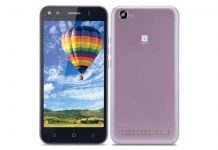 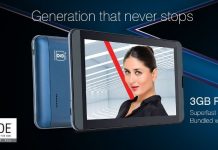