Meizu has launched yet another variant in its M3 lineup called ‘Meizu M3E’ after Meizu M3 and M3s. Priced at 1299 yuan that is approximately $195 or Rs. 13000, the new Meizu M3E comes with pretty impressive specifications. Running on YunOS with Flyme UI the phone supports Dual SIM cards with Hybrid slots where you can also use the second slot for MicroSD card.

It sports a 5.5 inch Full HD LTPS 2.5D curved glass display with 450 nits brightness and 1000:1 contrast ratio with 1920 x 1080 pixels resolution. It has a mTouch 2.1 fingerprint sensor with home button which is fast enough to unlock the phone in just 0.2 seconds. Meizu has powered the phone with 1.8 GHz Octa-core MediaTek Helio P10 processor accompanied by 3GB of RAM and Mali T860 GPU making the phone good enough to carry out several important tasks on its own.

With Meizu M3E, we get 32GB storage memory onboard and it can be expanded up to 128GB using microSD card. For photography fans, the phone carries a 13 Megapixel primary shooter with dual-tone LED flash, PDAF, f/2.2 aperture, Sony IMX258 sensor and 5P lens. For Selfie fans it carries a 5 Megapixel front facing camera with f/2.0 aperture and 4P lens.

In terms of connectivity, the new M3E comes with 4G VoLTE which means it is Reliance Jio compatible too. Furthermore, the phone supports 3G, dual-band WiFi 802.11 a/b/g/n, Bluetooth 4.1 and GPS. The phone is backed up with 3100mAh battery with mCharge fast charging support that can charge the phone up to 50% in just 30 minutes using 18W charger.

To make the best out of your Meizu M3E you must download its PC Suite application from this page along with the latest Meizu USB Driver. PC suite is a Windows based client software for your phone that lets you carry out several important tasks which cannot be done with the phone alone. Using this PC Suite you can Sync data and information from phone to PC as well as Clouds safely. You can even Backup the entire phone on computer in a single file including all phone contents such as installed apps, sd data, files, folders, phone settings, etc. If anything goes wrong, you can simply Restore back the device anytime without loosing even a single file. PC suite is also used for sharing mobile internet to PC instantly over USB cable. There’s lots more such important stuffs to do. 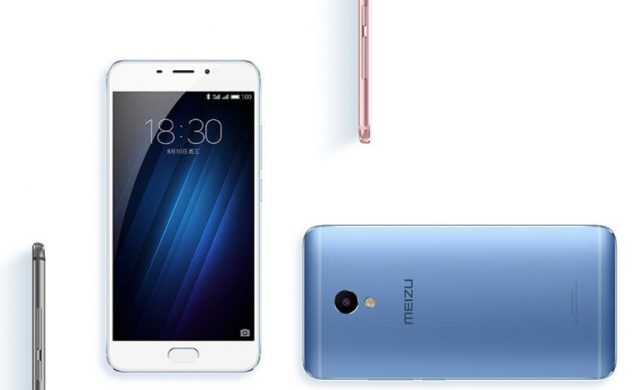 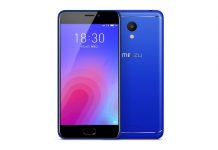 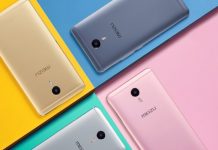