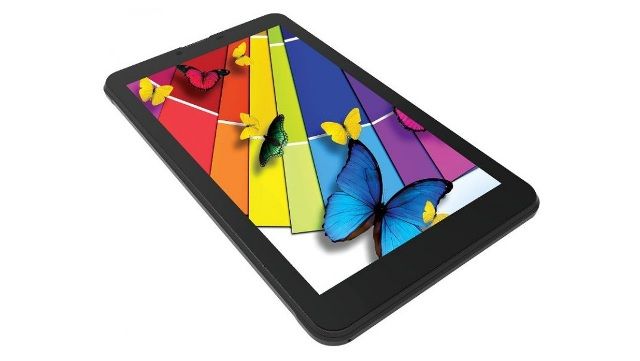 Intex has launched a new tablet named ‘iBuddy IN-7DD01‘ with voice calling facility at the budget price of Rs. 4,799/- It is a Dual SIM tablet coming out of the box running Android 5.1 Lollipop operating system. It features a 7 inch display with 1024 x 600 pixels resolution. Intex has powered the tablet with 1.3GHz quad-core MediaTek MT8321 processor coupled up with 1GB of RAM and Mali-400 MP2 GPU making it quite good at this price range.

As per storage, iBuddy IN-7DD01 carries 8GB internal storage memory which can be further expanded up to 32GB using MicroSD card. The tablet also has a 2 Megapixel rear camera and a VGA front facing camera. In terms of connectivity the tablet supports 3G, WiFi 802.11 b/g/n, Bluetooth 4.0, GPS and USB OTG. Intex has backed up the tablet with 2800mAh battery.

You can download the most recent Intex USB Driver and PC Suite software for your iBuddy IN-7DD01 tablet from this page in just a single click. PC suite lets you carry out several important tasks that only increases the productivity but also provides best security to data stored on the same. It lets you synchronize all your contacts, notes, calendar, bookmarks, emails, appointments, etc from tablet to PCs or programs like MS Office Outlook and also with major clouds such as Google, Yahoo, Microsoft, etc. Using PC Suite you can also backup and Restore the tablet anytime without loosing a single file.

Furthermore, using PC Suite you can share internet instantly from your tablet to PCs over USB, sync multimedia files between tablet and computer, you can update phone’s firmware and installed apps instantly to latest version and to much more. Similarly, USB Driver is important because without drivers no computer will detect your Intex device. It is also must while Rooting or installing Custom ROMs. So, get both the tools right now to your desktop and make the best out of your Intex iBuddy IN-7DD01. 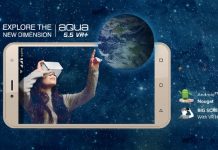 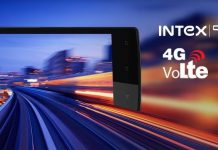