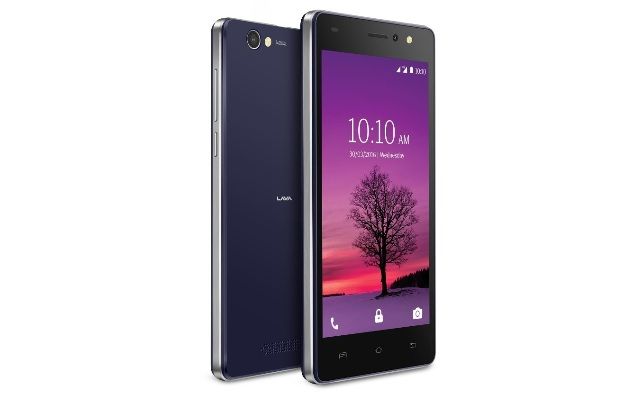 Lava A72 is the budget friendly 4G LTE smartphone launched by the company along with Lava A76 and Lava A89 which are also 4G smartphones at cheaper price. Talking about Lava A72, it sports a 5 inch display display running on Android 5.1.1 Lollipop operating system. Lava also said to bring Android 6.0 Marshmallow update in near future. It also supports Dual SIM connectivity.

Lava has powered the new A72 with 1.5 GHz Quad-Core processor paired up with 1GB of RAM. There is an 8GB internal storage memory which can be expanded further using microSD card. The phone comes with 5 Megapixel rear camera with LED Flash and a 5 Megapixel camera at front facing too with LED flash for Selfie fans. As per connectivity, Lava A72 supports 4G LTE / 3G HSPA+, Wi-Fi 802.11 b/g/n, Bluetooth 4.0 and GPS. The phone is backed up with 2500mAh battery.

From here you can download the official Lava PC Suite and latest USB Driver for your Lava A72 for free and in just one click. Using these tools you can Synchronize important data from the phone such as Contacts, notes, bookmarks, emails, calendar, etc with computer or programs like MS Office Outlook. You can even sync all these data with major cloud services such as Google, Yahoo, Microsoft and more. PC Suite also allow you to Backup and Restore the complete phone anytime without loosing even a single file. It also lets you Sync multimedia files between phone and PC, lets you share mobile internet over USB, and much more. PC Suite is the best tool to manage your complete phone directly from computer screen. USB driver on other hand is the must have tool because without the same you just cannot connect your phone with any PC. It is also required for carrying out development tasks such as Rooting or installing Custom ROMs on your Lava A72.