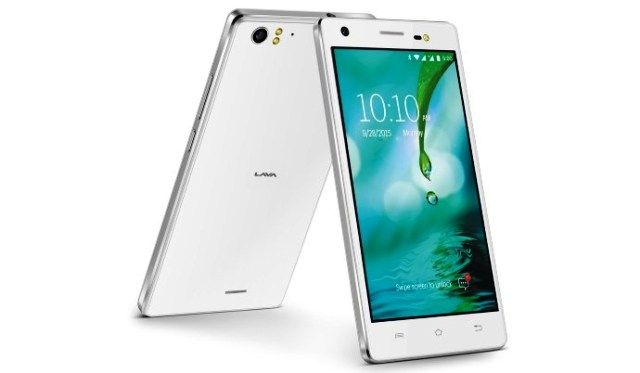 Lava V2s is the latest Budget friendly 4G LTE enabled smartphone from Lava priced at just Rs. 8,750 and is now available online. It features a 5 inch HD IPS display with 1280 x 720 pixels and supports Dual SIM connectivity. Lava has powered V2s with 1GHz Quad-core MediaTek MT6735P processor paired up with 2GB DDR3 RAM making the phone better in multitasking as well as performance. There is also a Mali-T720 GPU for better video output and HD gaming.

Lava V2s comes out of the box running Android 5.1.1 Lollipop but will soon get Android 6.0 Marshmallow update, according to the company. This phone could also be a good choice for photography fans in the said price range because of its 8 Megapixel rear camera with dual LED Flash and the same 8 Megapixel front facing camera with LED Flash for Selfies and video calling. 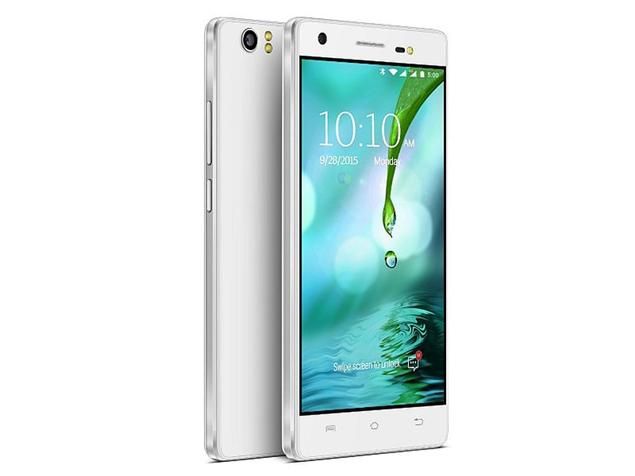 As per storage, Lava V2s carries 8GB on-board memory and supports external MicroSD card for expansion too. As said, it supports 4G LTE along with 3G HSPA+, Wi-Fi 802.11 b/g/n, Bluetooth 4.0 and GPS. The phone is paired up with 2500mAh battery.

From this page you can download the most recent official Lava USB Driver and PC Suite software for your Lava V2s in just a single click. PC suite is a Windows based free client application that lets you make the most out of your phone by letting you manage the phone more effectively and comfortably directly from the computer screen. It helps you with Backing up or Restoring the phone anytime without any data loos, lets you Synchronize information between your Lava phone and Clouds as well as with office programs like MS Outlook, lets you share mobile internet over USB, keeps the phone updated with latest firmware and do much more. So, get both the tools absolutely free right now and make the best of Lava V2s smartphone.