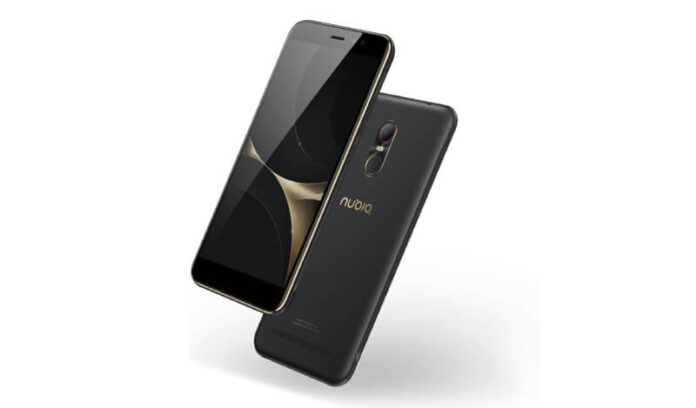 ZTE has further teamed it up with 2GB of RAM and 16GB internal storage memory that can be expanded further using microSD card.It also has a fingerprint sensor on the back adding extra and is responsive enough to unlock the phone in just 0.3 seconds.

As per camera, Nubia N1 Lite has an 8 Megapixel primary camera at rear facing with Dual LED Flash and f/2.0 aperture. While on the front facing we get a 5 Megapixel camera with its own soft-light LED front flash and beautification mode. As per connectivity, the phone supports 4G LTE, WiFi 802.11 b/g/n, Bluetooth 4.0 and GPS. The phone is backed up with 3000mAh battery.

Just like other Nubia phones, you can download the latest PC Suite and USB Driver for your new Nubia N1 Lite from this page in single click. Its absolutely free but very essential because of its handy features that includes backup and restoring the complete phone with its apps and cache files, syncing data between phone and PC as well as Clouds, sharing mobile internet over USB cable, keeping the phone updated with latest firmware & Security updates, syncing multimedia files between phone and PC, and do much more. 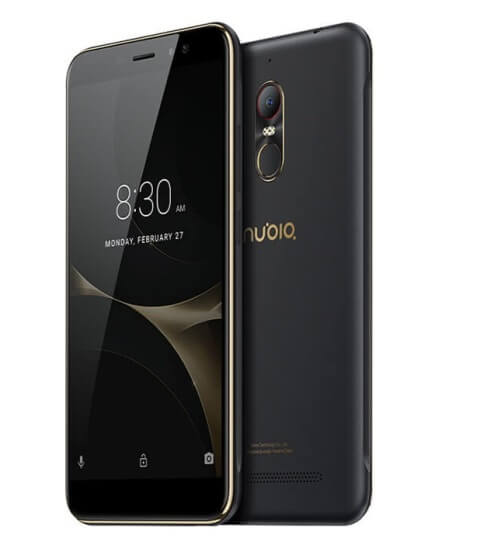