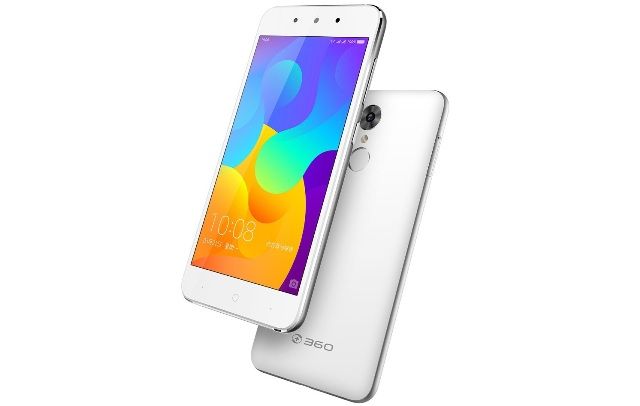 After huge success of Qiku Terra 810 and Qiku Terra 808, the company is coming back with a new smartphone called QiKU F4. Also known as Qihoo 360 in China, the F4 comes with an HD 5 inch IPS display offering 1280 x 720 pixels resolution and 178-degree viewing angle. The phone is powered with 1.3GHz Octa-Core 64-bit MediaTek MT6753 processor paired up with Mali-T720 MP2 GPU. The phone is running on Android 5.1 Lollipop with company’s own 360 OS UI on top of it. It is also secured with Fingerprint sensor placed at rear side below the camera.

The phone comes with Hybrid Dual SIM support. As per RAM and storage, Qiku F4 comes in two variants, i.e, 2GB RAM with 16GB storage and 3GB RAM with 32GB storage. Both the variants support MicroSD card up to 128GB as expansion. In the camera department, we get a 13 Megapixel primary shooter with LED Flash, f/2.0 aperture and PDAF supporting up to 1080p video recording. For selfie fans, Qiku F4 carries a 5 Megapixel front facing camera with 1.12μm pixel size and f/2.0 aperture.

If you were looking for Qiku USB Driver or PC Suite software for your Qiku F4 (Qihoo 360), this is the correct place. Download both the tools right away to your desktop in just one click and get the best out of it. PC Suite offers better security as well as increases the productivity of the phone by allowing you to sync the data and information with PC and Clouds, by letting you Backup and Restore the phone anytime without loosing a single file, by letting you share mobile internet over USB instantly and lots more. 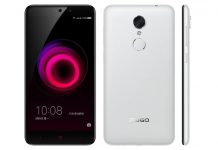