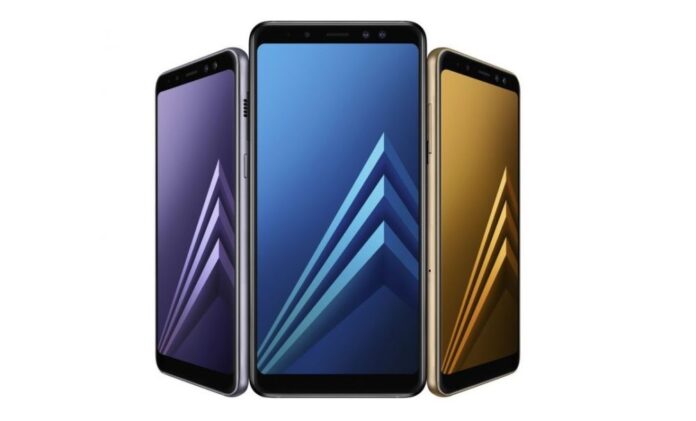 Samsung has launched all new updated Galaxy A8 (2018) and its superior variant Galaxy A8+ (2018). To be said in short, these are the cheaper variants of Samsung Flagship with stylish design and impressive specifications. Priced at 499 Euros the Galaxy A8 (2018) comes with curved glass on back and front along with a fingerprint sensor located on the back. It is a water and dust resistance phone with IP68 rating.

The new Galaxy A8 supports Dual SIM cards and comes out of the box running Android 7.1.1 Nougat OS with Samsung’s own Custom UI on the top. It sports a 5.6 inch Full HD+ Super AMOLED Infinite display like Galaxy S8. The display offers 1080 x 2220 pixels resolution. Samsung has powered up the phone with Octa-Core (2.2GHz Dual + 1.6GHz Hexa) Exynos 7885 14nm processor accompanied by Mali-G71 GPU along with 4GB of RAM making. You can surely expect faster performance and smoother multitasking at such processing power.

In terms of storage, Galaxy A8 carries 32GB and 64GB internal storage memory and supports up to 256GB microSD card for expansion. This phone could also be a preferred choice for photography fans. It carries a 16 Megapixel rear camera with LED flash and f/1.7 aperture that lets you capture stunning pictures and videos. For Selfie fans, the phone comes with Dual camera setup. We get a 16 Megapixel front camera with f/1.9 aperture along with the secondary 8 Megapixel camera with f/1.9 aperture

As per connectivity, you can Galaxy A8 supports most of the major connectivity options like 4G VoLTE, Wi-Fi 802.11ac (2.4/5GHz), Bluetooth v5, USB Type-C, MST and NFC for Samsung Pay. Samsung is running the phone on 3000mAh battery with fast charging support.

To make the best out of your Samsung Galaxy A8 (2018), you must download the official Samsung PC Suite and latest USB Drivers for the same. PC Suite is a feature packed Windows based client for your phone allowing you to perform several important tasks such as syncing data and information from phone to PCs, Outlook as well as major cloud services. Using the same you can also Backup and Restore the entire phone with all its contents including Apps and SD data.

Using PC suite you can also share mobile internet instantly to PCs over USB cable. It lets you sync multimedia files between phone and PC, keeping the phone optimized with latest firmware and security patches and do much more. Furthermore, USB Driver is must because unless your computer finds proper drivers installed, it will not detect your Samsung phone at all. In other words, No drivers No connectivity. You must also have this drivers with your if you plan to Root or install any Custom ROM on your Samsung phone. So, go ahead and download both the softwares right away to your desktop. 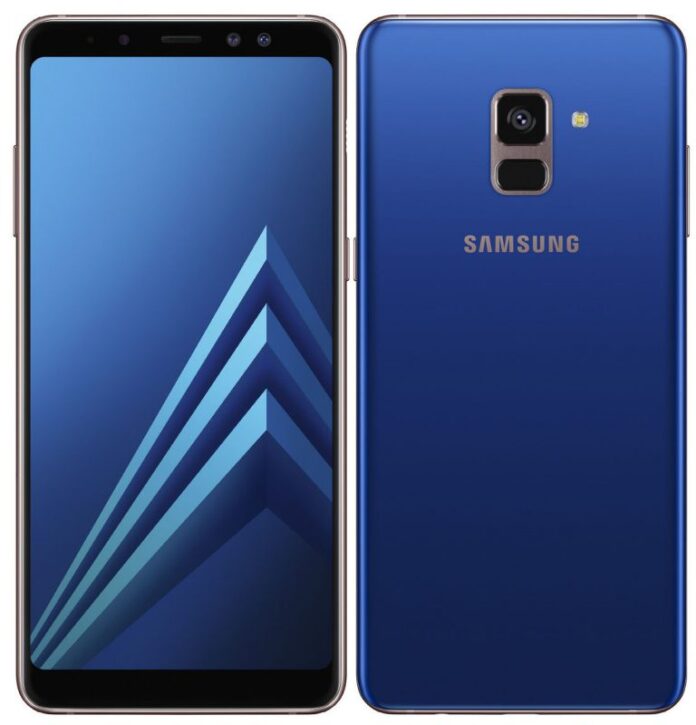