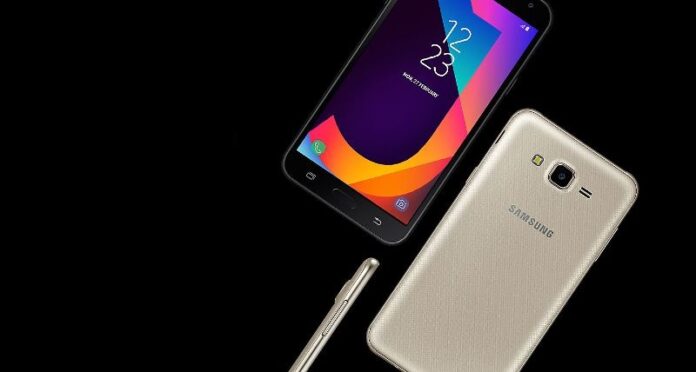 Samsung has launched an upgraded variant of ‘Galaxy J7 Nxt’ which was launched earlier in July with 2GB RAM. Now it is launched with 3GB RAM and 32GB onboard storage in India at Rs. 12990. Along with these upgrades, Samsung has also included AR Stickers and Samsung Pay Mini in this new variant.

The new Galaxy J7 Nxt is a Dual SIM phone with dedicated microSD slot and is running on Android 7.0 Nougat operating system. It sports a 5.5 inch HD Super AMOLED display offering 1280 x 720 pixels resolution. Samsung has powered the phone with 1.6GHz Octa-Core Exynos 7870 processor accompanied by Mali T830 GPU. As per RAM and storage, as said earlier, it comes in 2GB RAM with 16GB storage and a 3GB RAM with 32GB internal storage variants. Both can be expanded up to 256GB using microSD card.

As per cameras, the Galaxy J7 Nxt carries a 13 Megapixel primary camera with LED flash and f/1.7 aperture. While on the front facing, we get a 5 Megapixel Selfie shooter with LED flash and f/2.2 aperture. In terms of connectivity, it supports 4G VoLTE along with Wi-Fi 802.11 b/g/n, Bluetooth 4.1 and GPS. The phone is backed up with 3000mAh battery that can accompany you for over a day in single charge.

From this page you can download the official Samsung PC Suite and latest USB Driver for your Galaxy J7 Nxt that not only increases the phone’s productivity but also provides better security to each data and information stored on the phone. That’s not all. You can also download some more essential tools such as Smart Switch and SideSync from here. While USB Driver is must to create connectivity between your Samsung phone and Windows computers, PC Suite is a tool that lets you update the phone’s firmware and security patches to latest version, it lets you Backup and Restore the entire phone anytime without loosing even a single file, lets you sync multimedia files between phone and computer, lets you sync essential information such as contacts, notes, emails, bookmarks, calendar, etc from phone to PC as well as with Clouds. There’s lots more the PC suite does.

On other hand, SmartSwitch is the most comfortable way to transfer all your data from old Android or iOS phone to new Samsung phone. You can even transfer pre-loaded apps and do it wirelessly. Moreover, the SideSync is the tool that lets you use one PC and Keyboard simultaneously on both your PC as well as your Smartphone. That’s correct. You can move your mouse on your phone as well. It also lets you bring the entire phone screen on PC. You do all these on WiFi as well. There are many more such important stuffs these tools let you do. So, go ahead and download all these softwares in just one click for free. 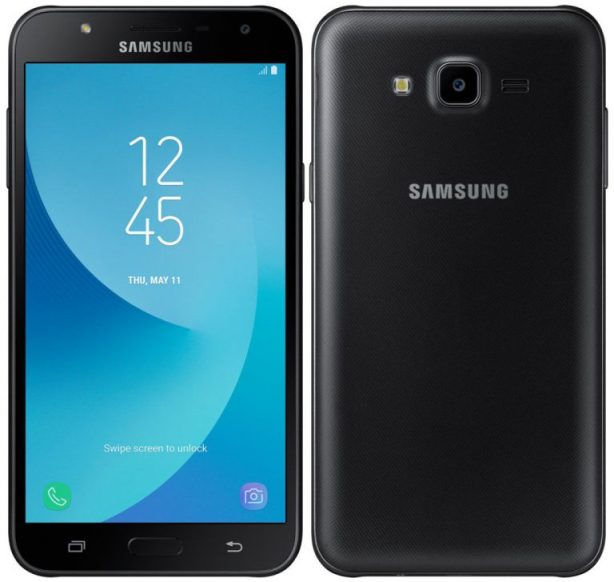