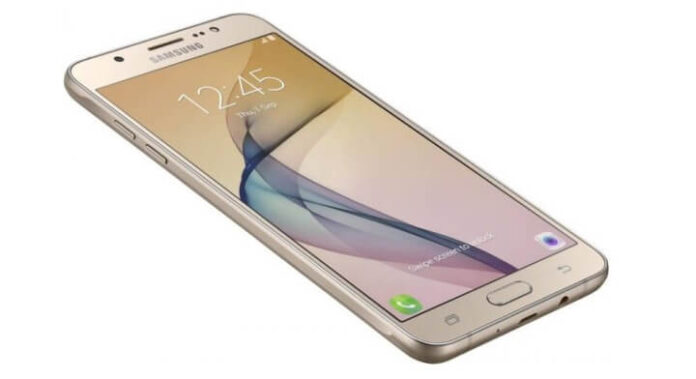 Samsung Galaxy On8 is a mid ranged phone launched in India with 4G LTE support at the price of Rs. 15,900. It comes with 7.8mm thick brushed metal frame making the phone look premium. The new On8 is a Dual SIM phone running on Android 6.0 Marshmallow with Samsung’s own custom UI on the top of it. There’s no fingerprint sensor provided with this phone.

It sports a 5.5 inch Full HD Super AMOLED display offering 1920 x 1080 pixels resolution. Samsung has powered it up with 1.6GHz Octa-Core Exynos 7580 processor teamed up with 3GB of RAM from which you can expect smoother multitasking. In terms of storage we get 16GB onboard memory which can be expanded up to 128GB with microSD card.

Under photography section, the new Galaxy On8 has a 13 Megapixel primary camera on rear facing with LED flash and a 5 Megapixel front-facing camera with LED flash of its own allowing you to capture better selfies in low lights as well. Coming to the connectivity part, Galaxy On8 supports 4G LTE, Wi-Fi 802.11n, Bluetooth 4.1 and GPS. It is running on 3300mAh battery.

To make the best out of your new Galaxy On8, you can download some very essential tools from this page such as latest Samsung USB Driver, official PC Suite software and the new Samsung Smart Switch Apps. USB Drivers are must because it is the only thing that connects your phone to any computer. No Drivers, No connectivity. It is also required while carrying out development tasks like Rooting or installing Custom ROMs on your Samsung smartphone. Similarly, PC suite on other hand is important too because it offers several important features adding extra security to the device and information stored on the same.

While the new Smart Switch app lets you transfer data from old (iOS, BlackBerry, Android, Windows or Mac PC) device to new Galaxy Smartphone in comfortable way. You can transfer data but just bringing two devices closer. However, Smart Switch app must be installed on both. It also keeps the device updated with latest firmware and security patches. These are very important but absolutely free tools for your Samsung smartphone. Download them right now and make the best out of it. 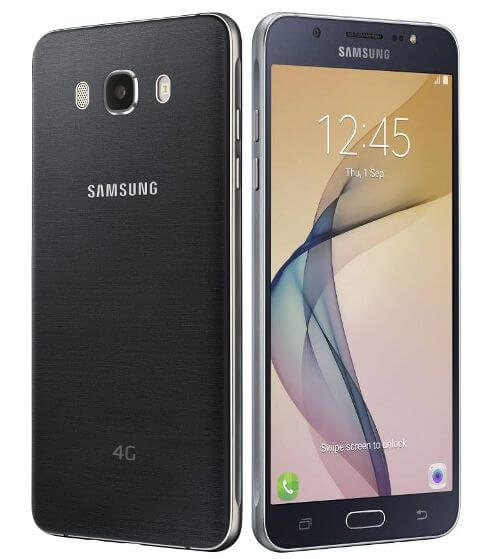