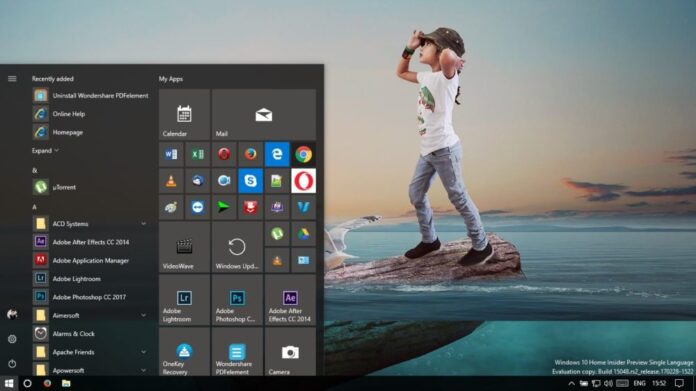 Microsoft has released today the new Windows 10 Preview Build 15046 (PC) for insiders in Fast Ring. The Creators update is getting closer and so the insider builds are also getting more and more finished. The innovations in Build 15046 look at least fine-tuned, although Microsoft has also tried new features again. From a corresponding Mobile Build so far nothing has yet been heard. A known error at the outset is present though: on some PCs the update remains at 71% and then resets to the old version.

The first innovation is actually a return to the old one. Microsoft collected a lot of feedback from the insiders and decided to end the experiment with the colored Cortana logos in the taskbar. For the time being, the Cortana “eye” looks as it once did.

Microsoft is experimenting with the ability to seamlessly move activities from one device to another. In this build, Cortana automatically suggests apps, files, and Web pages from Microsoft Edge that have been opened on another device. So far this feature has only displayed web pages in the Action Center.

A new option allows you to set what applications are allowed to be installed on your Windows 10 PC. You have the choice between “All Apps”, “Allow apps from the store” and “Warn me before apps are installed from outside the store”.

You can find the options under Settings -> System -> Apps-> Apps & Features. The default setting allows all apps.

If one of the store options is selected, a warning will come when you try to install an application from outside the store. This warning will lead you directly into the store where you can automatically use an alternative to a program where it is displayed. For some users, this feature may have already gone live in the previous Build 15042.

Registered users of the Windows Insider Program running one of the latest builds can download Windows 10 Preview build 15046 by following the instructions below. 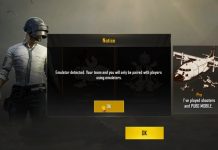 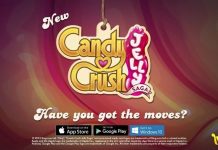 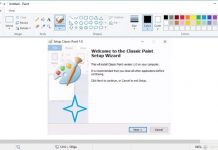