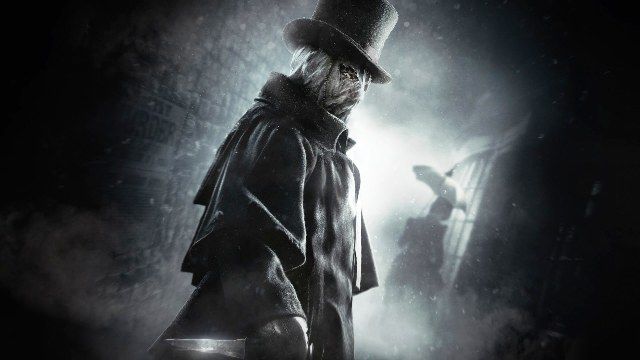 As always, Assassin’s Creed Syndicate also remained a huge success in that series. Following the same, Ubisoft released its DLC pack called “Jack The Ripper” last month that brings yet another interesting story. The game is set after 20 years of Assassin’s Creed Syndicate events where Jack The Ripper makes his appearance by not just reigning the terror but also threatening the Assassins Brotherhood. In order to stop this unstoppable killer, Evie Frye maks her return too to take revenge from Jack who is taking down Brotherhoods members one by one. You will surely love this DLC too.

I enjoyed Jack The Ripper DLC as much as AC Syndicate. Finally completed the game with all my Save files for you guys. If you too are playing the DLC and got stuck somewhere, dont worry. Just download the Save Files from here and move on. I’m sharing Save Games for all 10 Memory of Jack the Ripper. It just just one click to get the files to your desktop from this site. We never put any of our users in those stupid never ending surveys.

Don’t forget, we also shared Save Game for each Sequences of Assassin’s Creed Syndicate earlier. Just in case somebody looking for the same. Download the save files, enjoy the game and Have Fun ! We are here for any more help you require. Just use the comments box below. 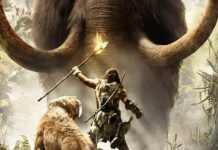 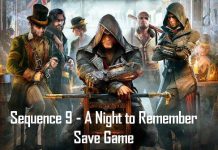 AC Syndicate Seq 9 Save Game – A Night to Remember 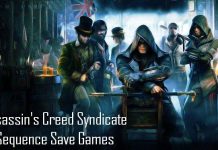