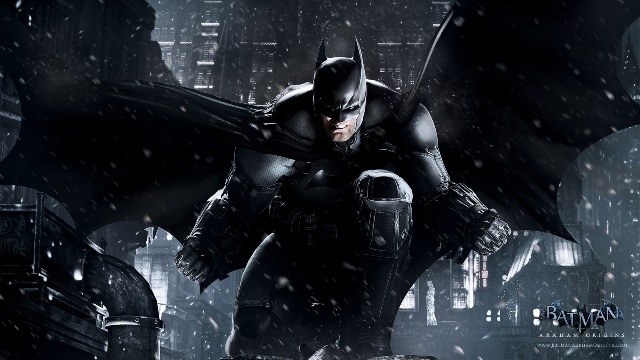 Launched on October 25, 2013 Batman Arkham Origins is the latest installment of Batman series available on PC, Xbox 360, PlayStation 3 and Wii U. It is an Action packed game developed by WB Games based on DC Comics superhero Batman. The game has stunning graphics and interesting gameplay where you play the lead role of very young Batman. Now, if you are playing Arkham Origins on Windows PC, i got you something very useful. We have already posted 100% completed Save games for this game for PC version, Xbox version and PS3 version. But i found there are many people who are in middle of the game and need saves from any particular point of mission. So, today i am posting a pack of Save Files for Arkham Origins taken from different missions. I am sure it will help many Batman gamers. You can download the same from this page in just one click.