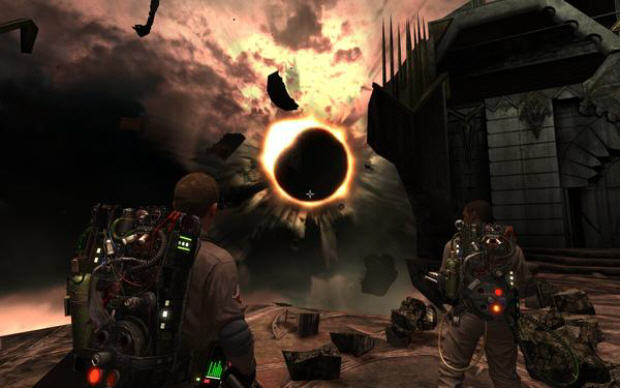 Although Manufacturer’s like Samsung, Sony, HTC as well as Budget gadget makers like Micromax, Karbonn, Lava has taken over the smartphone market from entry level to high end smartphones, but still there are many people around the world who use China smartphones. As there is no official store for these devices, today i bring you a set of Action games for China Mobiles. The pack includes Castlevania, Batman, King-Fu-Heroes, Ninja Gaiden 2 – The Dark Sword of Chaos, Attack of the Killer Tomatoes, Bionic Commando, Dragon’s Lair, Marvel’s X-Men, Ghostbusters 2, and lots more. There are such 169 action games in total and all are in NES format. You just need to copy the files in your phone memory and start playing. 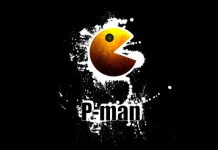 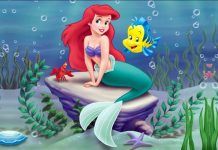