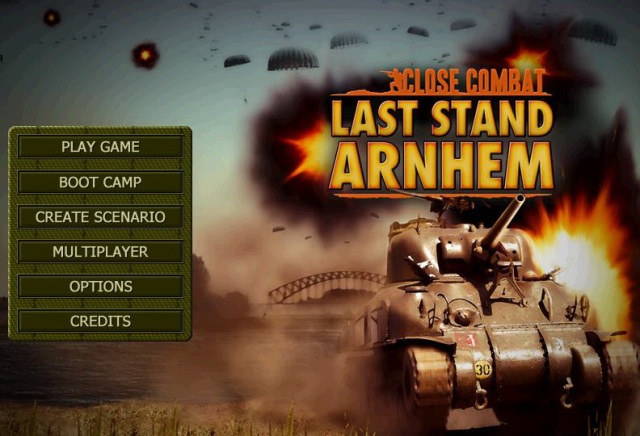 Last stand Arnhem is the latest release of close combat. Close combat is a highly renowned game and played by many for years. The last stand Arnhem has reserve battle groups and new forces. There are also other features like destructible bridges, ferry etc. the patch has fixed issues that resulted in crashing at the end of battle. It has fixed bugs in maps with blown bridges, issue in moving across to maps with multiple connections and also fixed multiplayer bug. It has also fixes of issue in repaired bridges of saved games and bug fixes where there was incorrect supply. It has fixed all issue that resulted in host and client to be out of sync.