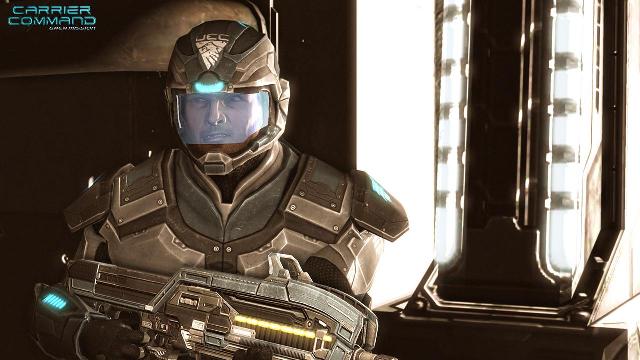 Carrier Command: Gaea Mission is an action plus strategy game. This game aims at conquering and controlling the islands. The player has the control of the carrier from which they have to fight the battle that is taking place in air, land and Sea. There are various climate zones in each island and there are even day and night changes. Once conquered, islands can be used for defence, mining or production purpose. This update has improvements in the walrus assistance, AI of the game, fixed the HDR bug, improvement in finding paths. One of the major changes is that now the improved walrus can be given a weapon in second slot.