After so many Hitman games such as Blood Money, Silent Assassin, Codename 47, etc, finally we now have yet another and probably the most entertaining Hitman again for our consoles. The new Hitman (2016) was released for PC, Xbox and PS4 in March 2016 and thereafter we have several DLCs and Episodes for the same, so far.

Released by Square Enix, in this new Shooter genre episode of Hitman, we play as Agent 47 again who has to travel again around the world to assassinate the high profile contracts. With amazing graphics and gameplay, you will love this game more than any of the earlier episodes. Dont forget, Hitman is now at the absolute peak of his power who has been hired to take out those high profiles and is assisted by Diana Burnwood, his very own handler. Talking about the gameplay, we as Agent 47, now have full control and choice to decide when and where to hit the target.

To make the gameplay more interesting, you can download the +4 Trainer for your PC version of Hitman from this page in just one click. Trainers are a kind of Cheat that offers you some extra stuffs. Here with +4 trainer, you get Inf.Health, Inf.Ammo, No Reload and go UnDetected just with a tap of button. Once you activate the trainer, get these extra features using function keys. At any time you want to go genuine, just turn off the trainer and play genuinely. It doesn’t requires installation.

So go ahead and download the +4 Trainer for Hitman by entering password ‘TechDisc’ in the provided field below and click the download button. Extract the trainer on your desktop or anywhere else and double click to run it followed by launching the game. Then press F1 and the trainer is activate. 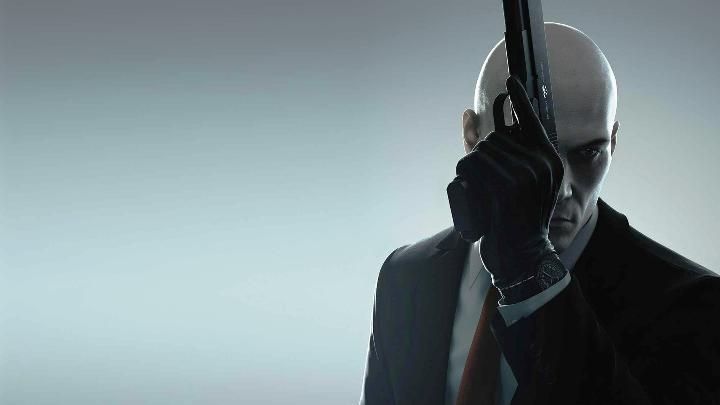