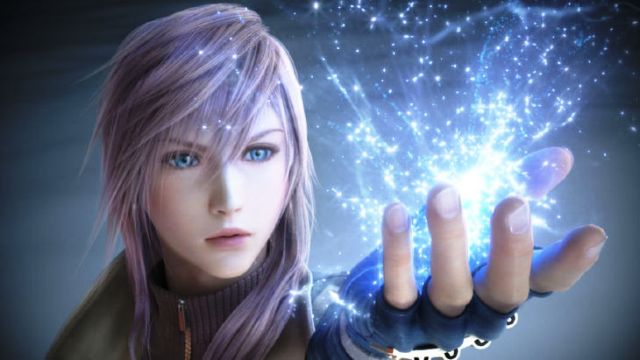 Final Fantasy XIII is the role playing action game for Microsoft’s Windows, Xbox 360 and Sony PlayStation 3. This game is developed and published by Square Enix. It was already launched for PS3 and Xbox 360 in 2009 and 2010 but for Windows, this game has just hit on 9th of October this month. As the name of the game suggests, it is the 13th installment in the Final Fantasy series from Square Enix. The protagonist in the game is lightning who is fighting with the government of Cocoon to save her sister from the hands of a god like creature in Pulse, a dark feared world beneath Cocoon.

The game commits lot of combat and skills of fight and you can enjoy a lot with the game play that you will experience. In order to make the game play highly enjoyable you can download the trainer for the game which will provide you with more entry points. You will have Infinite Health, Gauge, Gills, Items and CP and on more add-on you will be supplied is the fast kill. With this trainer it would become a bit easier to compete with the enemies in the game. The download link for the trainer is given below.