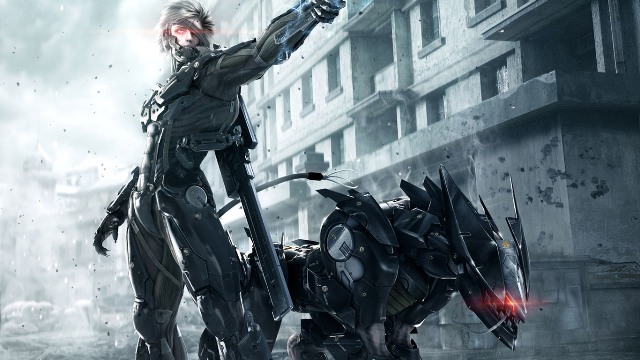 Metal Gear Rising: Revengeance is the latest and ninth installment of well known Metal Gear gaming series developed by PlatinumGames and released by Konami. It is an Action packed game launched a week ago for PC, Xbox 360 and PlayStation 3 consoles. MGR Revengeance puts us in the shoe of Raiden, who is the lead character of the game. child soldier “Jack the Ripper” now putting us in the battle of cyborg against cyborg. Konami has really worked hard on the gameplay making it very interesting offering us to fight with sword and multiple subweapons with combos and counterattacks. As Raiden we can also steal parts stored in enemies’s body. There are many more such stuffs which makes the gameplay really interesting. If you are playing this on PS3, i got something helpful for you. You can download the 100% completed save game for Metal Gear Rising Revengeance from this page in just one simple click. Dont get stuck at any point, just move ahead using the save.