Ryse: Son of Rome is a third person action adventure game that is developed by Crytek Frankfurt and it is published by Microsoft Studios for Xbox One and Crytek for Windows PC. This game is already announced for Xbox One back in 2013 and this month it is launched for Windows. Ryse: Son of Rome comes from the fighting genre where the protagonist is fighting for the Empire of Rome. The trainer for this game will give many possibilities which you can use and enjoy the game in a better way. 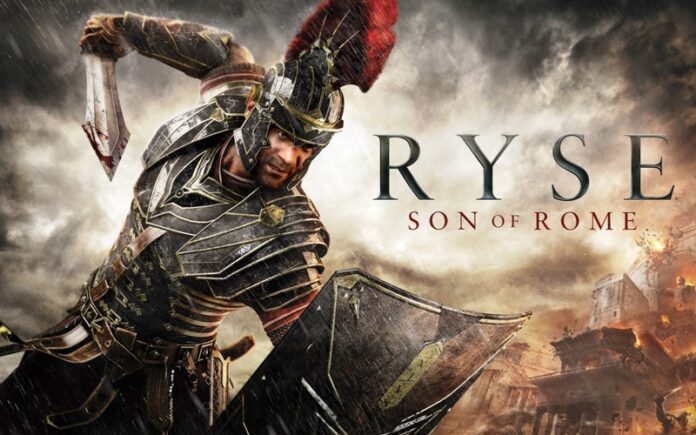