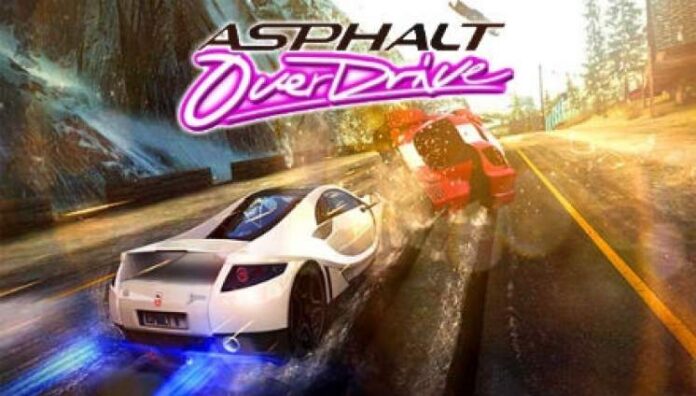 The developer Gameloft has released the new game in their racing series Asphalt. Asphalt Overdrive is the new game which brings out the different type of racing gameplay for the Android, iPhone and iPad users.

This game could be said as the endless racing game as it offers you some new controls variation and make you do crazy fun within the gameplay. Now on the Asphalt Overdrive you can smash through the cars of others plus you can also overtake the police cars and also could make takedowns to other cars. You can play with your friends, compete with them, break the records, avoid the obstacles, and also could challenge the bosses which you will find in the game. 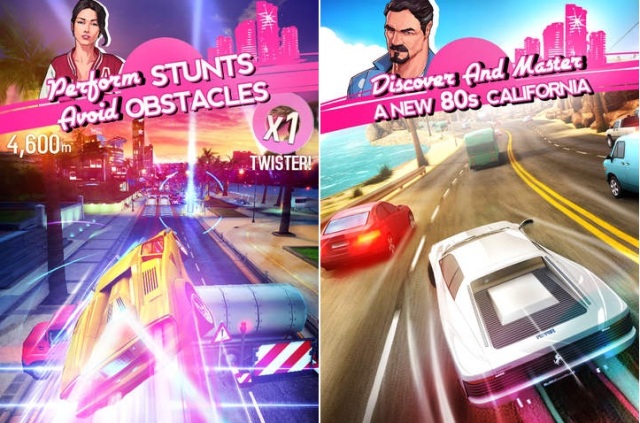 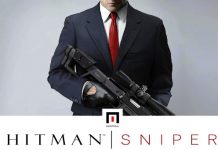 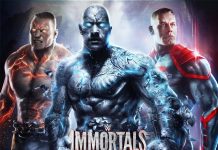