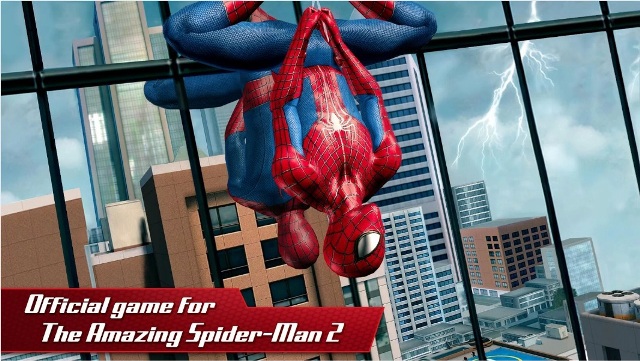 Just a day after the release of Movie The Amazing Spider-Man 2, Gameloft released the game as well for Android devices which is now available for $4.99 officially on Google Play Store. It is an Action packed game just like the movie featuring the stunning villains such as Venom, the Green Goblin, Electro, etc. There are also some new characters such as new characters such as Black Cat and Screwball. Gameloft has really worked hard to make the gameplay very good with features like Web-sling, wall-climb, aerial combat, and more. You get Console-like 3D graphics offering you a bigger, better, and more beautiful gaming experience right away on your smartphone or tablet. The game takes us all away from bustling Times Square to picturesque Central Park. While doing the progress you also get to unlock different Spider-Man suits such as Symbiote Spider-Man, Iron Spider and Ultimate Comics Spider-Man. There are lots more features provided in the The Amazing Spider-Man 2 game. You will surely love the game. If you want you can download right away for your smartphone from this page.

Also Read:  Download Prince of Persia: The Shadow and the Flame Game for Android