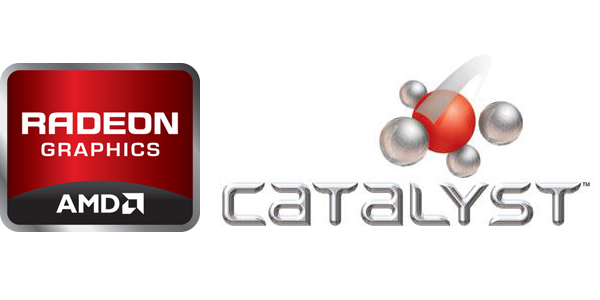 AMD Catalyst 13.8 B Beta Driver allows you to have a better performance on your system. The driver is right under Beta edition and the final release is yet to come. There are tons of new fixes and updates in it which makes it better and allow you to get full output from your graphic card. The fixes are available for multiple gpu usage for Battlefield 4 game profile. The edition features some important gpu enhancement for many new games released recently.

It will allow you to have a more stable gaming output. Image corruption issue in Autodesk Inventor 2014 is resolved. Most of the problem is associated with updated game profiles which are resolved. The driver boosts crossfire performance up to 20% ore at 2560×1600 resolutions. This are associated with games like Saint Row 4, Metro Last Light, Tomb Raider, Sniper Elite, WOW, Max Payne 3, Hitman Absolution, etc. 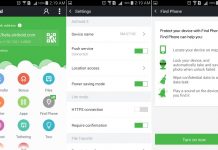 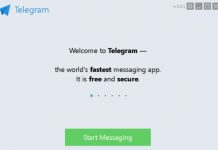 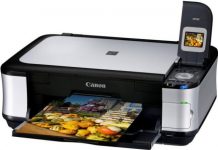