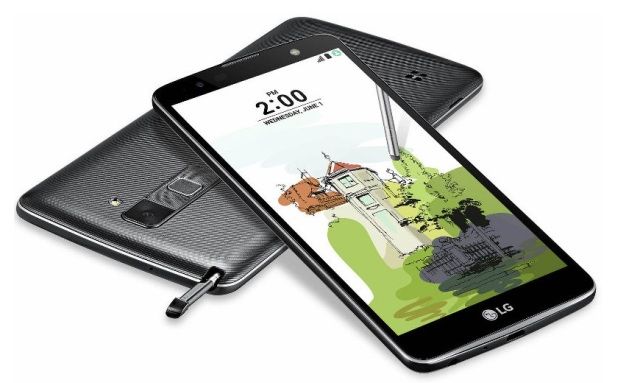 LG introduced its new LG Stylus 2 smartphone a week ago and now they have launched a bit upgraded variant Stylus 2 Plus in Taiwan. It has been upgraded in Processor, RAM, Storage and Camera. While rest of the specifications remains the same. The phone comes out of the box running Android 6.0 Marshmallow OS with LG 5.0 UI on top of it offering some special software features such as Pop Memo, Pen Keeper, Pop Scanned and Capture+ for the Stylus pen. The Dual SIM phone features the same 5.7 inch Full HD display offering 1080 x 1920 pixels resolution with 386ppi pixel density.

LG has powered Stylus 2 Plus with 1.2GHz Snapdragon 430 Octa core processor paired up with Adreno 505 GPU. You can surely expect pretty good performance from the device. As per RAM and storage, there are two variants of the phone, i.e. 2GB RAM with 16GB internal storage and 3GB RAM with 32GB storage memory. Both the variants support expandable microSD card up to 2TB. Which means you don’t need to worry about the storage at all.

Stylus 2 Plus is also upgraded in the camera department. Here we get a 16 Megapixel primary camera with LED flash and an 8 Megapixel front facing camera for video calling and stunning Selfies. The phone supports 4G LTE connectivity along with 3G HSPA+, Wi-Fi, Bluetooth 4.1, NFC, GPS/A-GPS and microUSB 2.0 port with OTG. LG has packed up the phone with 3000mAh battery which is said to be offering up to 10 hours of talk time and 300 hours standby time.

To get the best out of your LG Stylus 2 Plus, you must download some extra PC based tools such as LG PC Suite. Get the same from here along with latest USB Driver, LG OSP tool and Mobile Support tool. Using all these with your phone, not only you can increase the productivity as well as provide best security to each data and information on the device. PC Suite lets you manage the entire phone effectively from your computer, While the OSP tool is just On-Screen-Phone using which you can see the phone display on your desktop screen. PC Suite helps you keep the phone updated with latest firmware and security patches, it lets you Backup and Restore the entire phone anytime without loosing a single file, lets you share mobile internet instantly over USB, lets you Sync contacts, bookmarks, notes, emails, etc from phone to PC as well as Clouds, and do much more. 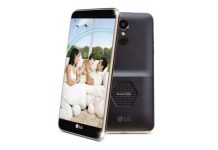