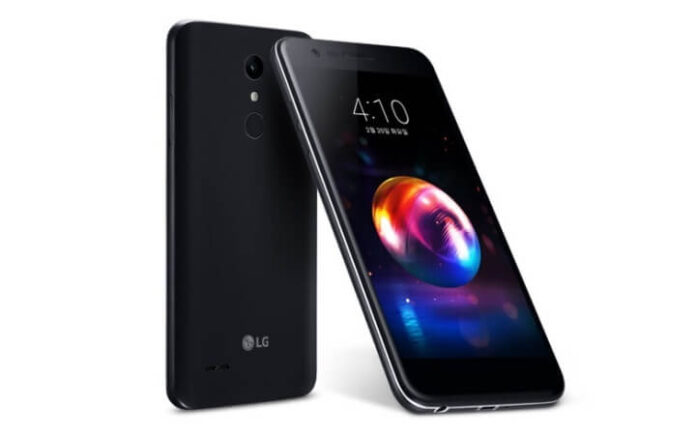 LG X4 is the new mid ranged phone from LG with HD DMB TV priced approximately at $275. Running on Android 7.1.2 Nougat operating system, the phone also comes with Fingerprint sensor on the back of the phone which not only provides extra security but also used for capturing Selfies. The X4 also comes with LG Pay, payment solution.

The new LG X4 features a 5.3 inch HD IPS display offering 1280 x 720 pixels resolution. LG has powered it up with 1.4GHz Quad-Core Snapdragon 425 Mobile Platform accompanied by Adreno 308 GPU and 2GB LPDDR3 RAM. As per storage, we get onboard 16GB memory which can be further expanded using microSD card. As said, you can experience TV with its HD DMB support.

Under the hood, X4 carries an 8 Megapixel primary camera with LED Flash on the rear, while on the front facing we get a 5 Megapixel Selfie camera. We also get FM Radio with 3.5mm audio jack offering non-stop music. As per connectivity, it supports 4G LTE, Wi-Fi 802.11 b/g/n, Bluetooth 4.2, GPS and NFC. LG has backed up the phone with 3000mAh battery.

To get the best out of your new LG X4, you must download its PC Suite software from below download along with official LG USB Driver and LG OSP Tool. PC Suite is a windows based client for your phone that keeps it optimized with latest firmware and security patches for best performance. You can Backup the complete phone anytime with all its contents including installed application, their SD data, files, folders, documents, phone settings, etc in a single file on computer. You can use this file to Restore back the device anytime if anything goes wrong with it.

Furthermore, PC suite also lets you synchronize all essential information such as contacts, bookmarks, calendar, appointment, notes, emails, messages, etc from phone to PCs or programs like Office Outlook. It also keeps your videos, pictures and music files updated and synced between computer and your LG phone so that you never loose any of your personal stuffs again. There are many more such important features of this tool. USB Driver on other hand is important too because it is the only one that lets you connect your phone with any computer. It is also must while performing development tasks like Rooting or installing Custom ROM or even while unlocking Bootloader. LG OSP lets you access your phone and the entire display on computer. Get them all right away. 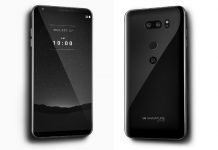