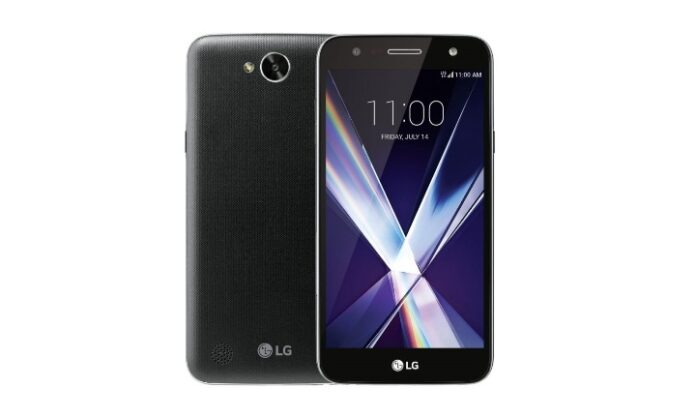 LG has launched a new mid ranged smartphone dubbed as ‘LG X Charge’ which is just a renamed variant of LG X500 which was launched earlier in Korea. The phone is priced approximately at $180 or Rs. 11,700. It is a Dual SIM smartphone running on Android 7.0 Nougat operating system featuring a 5.5 inch HD In-cell Touch display offering 1280×720 pixels resolution.

LG has powered the new X Charge with 1.5 GHz Octa-Core MediaTek MT6750 64-bit processor which is further teamed up with Mali T860 GPU and 2GB LPDDR3 RAM offering smoother multitasking and good performance. The phone comes with internal 32GB storage memor which can be expanded up to 2TB using microSD card.

Under the hood, the phone carries a 13 Megapixel primary camera with LED Flash on rear facing, while on the front we get a 5 Megapixel front-facing camera with soft LED flash and wide-angle lens for Selfie lovers. As per connectivity, X Charge supports 4G LTE along with WiFi 802.11 b/g/n, Bluetooth 4.2, GPS, NFC and USB OTG. It is packed up with 4500mAh battery with fast charging support that can charge up to 50% in one hour.

You can download the official LG PC Suite along with latest USB Driver and LG OSP tool for your new LG X Charge from this page in juts one click. Using these tools, you can not only transfer data but also manage the entire phone directly from PC screen, sync information from phone to PC and Clouds, keep it updated with latest firmware and security patches, sync multimedia files between phone and PC and do much more. It not only increases the productivity but also provides best security to each data and information stored on the phone. 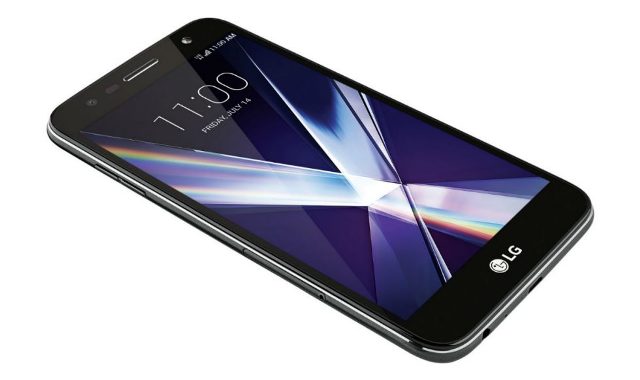