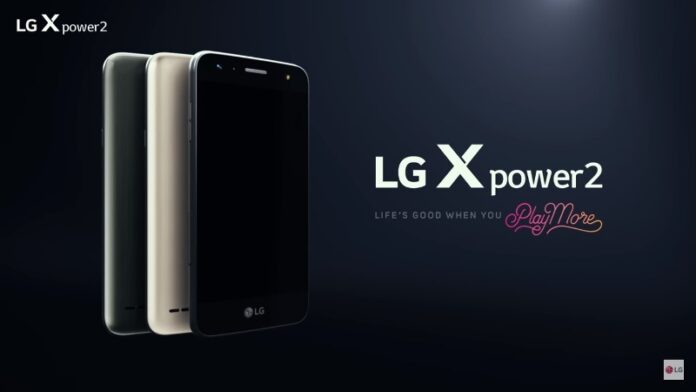 The new LG X power 2 is powered with  1.5 GHz Octa-Core processor accompanied by 1.5GB and 2GB RAM. As per storage we get onboard memory that can be expanded up to 2TB using microSD. For photography fans, the phone carries a 13 Megapixel primary camera with LED flash promising ero Shutter Lag. For Selfie fans, it has a 5 Megapixel front-facing camera with wide-angle lens and soft LED flash offering better lighting in low light environment too.

LG has added several camera features too such as a thing called ‘Auto Shot’ which captures the photo as soon as a face is detected. It also has some Gesture based capturing features such as hand signals. We also get a Quick Share feature in X Power 2 allowing you to share your captured picture to social media instantly in one tap.

To make the best out of your new LG X Power 2, you need some external tools such as LG PC Suite. This is a small official tool that not only provides better security to the device and data stored on the phone but also increases the phone’s productivity  to extreme level. So, Download the LG PC Suite along with latest USB Driver as well as OSP Tool. PC Suite lets you access and manage the entire phone directly from the computer screen. It lets you backup and restore the phone with all apps, cache folders, etc anytime without loosing even a single file, lets you Sync important data from the phone such as contacts, emails, notes, appointments, etc with PC as well as Clouds. PC Suite even keeps the phone updated with latest software and security patches.

There’s lots more to do with this small tool, for example, sharing mobile internet to PCs instantly over USB cable, syncing multimedia files (music, videos, pictures) between phone and computer so that you never loose any of your personal stuffs again. Similarly, USB Driver is must because unless the computer finds proper drivers installed, you just can’t connect the phone. Drivers are also must while rooting or installing Custom ROMs on your LG phone. So, download all these tools right now and get the best out of your LG X Power 2. 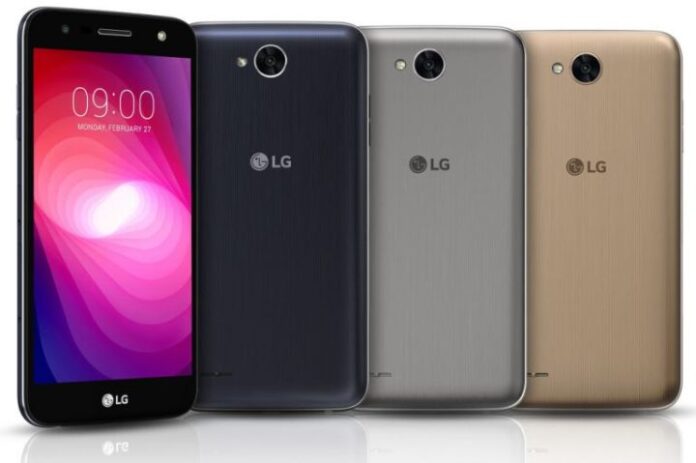