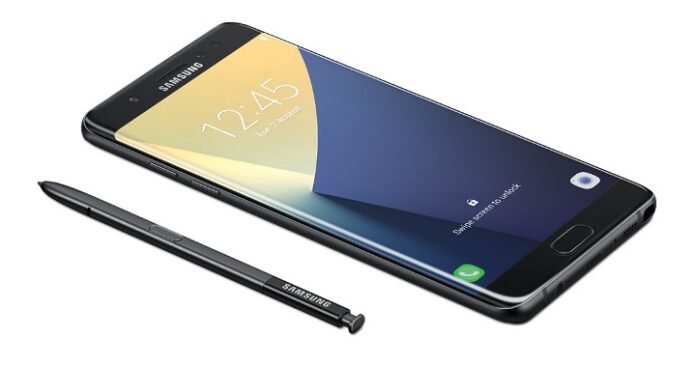 Samsung’s latest Flagship Note is now officially announced. It is ‘Galaxy Note 7‘ starting at the price of $849.99 in US. Being a flagship the phone comes with high end specifications and amazing design with its feature packed S-Pen. It sports a 5.7 inch Quad HD (2K) Super AMOLED curved dual edge display protected with Corning Gorilla Glass 5. The screen offers 2560 x 1440 pixels resolution with 518 ppi pixel density. It is also an Always-On-Display.

Samsung has powered Galaxy Note 7 with Octa-Core Exynos 8890 (2.3GHz Quad + 1.6GHz Quad), 64 bit, 14 nm processor / Quad Core Snapdragon 820 processor which is further accompanied by 4GB LPDDR4 RAM from which we can surely expect smoother performance and comfortable multitasking. Samsung made sure we dont need to worry about the storage by providing onboard 64GB (UFS 2.0) storage memory supporting up to 256GB microSD card for further expansion.

Galaxy Note7 comes out of the box with latest Android 6.0.1 Marshmallow operating system. For security features, it not only has the Fingerprint sensor but also Iris Scanner that requires your Eye retinas scanned to unlock the phone. The phone also has Heart rate sensor. Being a note, the phone comes with improved and enhanced S Pen stylus too that now even lets you write on the Always-On-Display.

For photography fans, the Note7 carries a 12 Megapixel primary camera with LED Flash, dual-pixel PDAF, Smart OIS and f/1.7 aperture. While the secondary camera is 5 Megapixel on front facing camera with f/1.7 aperture for Selfie fans. Galaxy Note 7 is the first note to come with IP68 ratings making it Water and Dust resistance device. 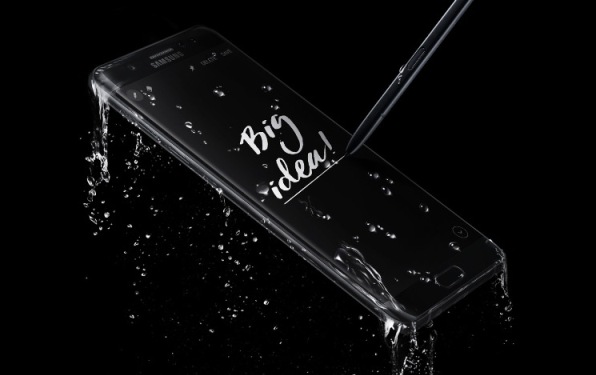 From this page you can download the official Samsung PC Suite and latest USB Driver for your Galaxy Note7 along with some more essential tools such as Smart Switch and SideSync. All these tools together not only provide best security but also increases the productivity to extreme level. While USB Driver is must to create connectivity between your Samsung phone and Windows computers, PC Suite is a tool that lets you update the phone’s firmware and security patches to latest version, it lets you Backup and Restore the entire phone anytime without loosing even a single file, lets you sync multimedia files between phone and computer, lets you sync essential information such as contacts, notes, emails, bookmarks, calendar, etc from phone to PC as well as with Clouds. There’s lots more the PC suite does.

On other hand, SmartSwitch is the most comfortable way to transfer all your data from old Android or iOS phone to new Samsung phone. You can even transfer pre-loaded apps and do it wirelessly. Moreover, the SideSync is the tool that lets you use one PC and Keyboard simultaneously on both your PC as well as your Smartphone. That’s correct. You can move your mouse on your phone as well. It also lets you bring the entire phone screen on PC. You do all these on WiFi as well. There are many more such important stuffs these tools let you do. So, go ahead and download all these softwares in just one click for free. 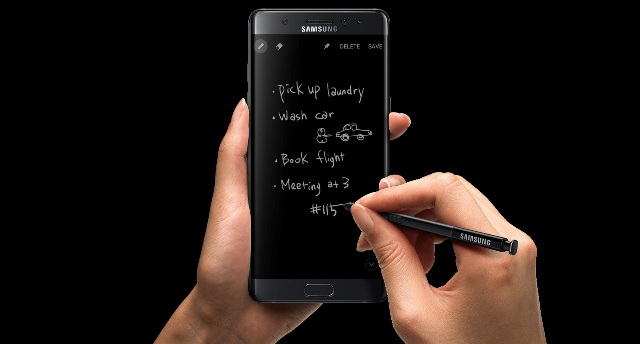