Sony has powered the new Xperia L1 with 1.45GHz Quad-core MediaTek MT6737T 64-bit Processor accompanied by Mali T720 GPU and 2GB of RAM. You can expect pretty good performance at such processing power. As per storage we get 16GB onboard memory with up to 256GB microSD card support for expansion.

Under the hood, Xperia L1 carries a 13 Megapixel rear camera with Autofocus, LED Flash and f/2.2 aperture. There is also a 5 Megapixel front-facing camera with f/2.2 aperture for Selfie fans. As per connectivity, Xperia L1 supports 4G LTE along with other standard connectivity features such as WiFi 802.11 b/g/n, Bluetooth 4.2, GPS + GLONASS, NFC and USB Type-C. Sony has powered it up with 2620mAh battery with Qnovo Adaptive Charging.

To make the best out of your Xperia L1 smartphone, you must download some of its essential tools such as Sony PC Suite, latest USB Driver as well as Sony SUS software that keeps your phone updated with latest Firmware updates and security patches offering you optimized performance and best security. Talking about security, PC Suite also keeps all information and data stored on the phone safe by letting you sync all your contacts, notes, emails, calendar, appointments, etc from phone to PC as well as with programs like MS Office Outlook. You can also sync these data with major cloud services like Google, Yahoo, Microsoft and more.

That’s not all. Using PC suite you can even Backup the entire phone with all its installed applications, caches, files, folders, etc in a single file on PC which can be used to Restore it back anytime if something goes wrong with the device. You can even share mobile internet to PCs instantly over USB Cable with PC suite. Lots more to do using the same. On other hand, USB Driver is must because it is the only thing that lets you connect the phone with computer at first place. It is also required if you want to test out any Custom ROM or even for Rooting your Sony smartphone. 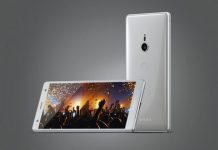 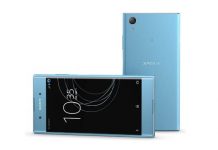 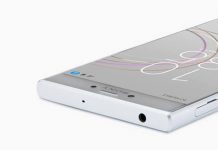